What Evil Learned From The Soviet Union 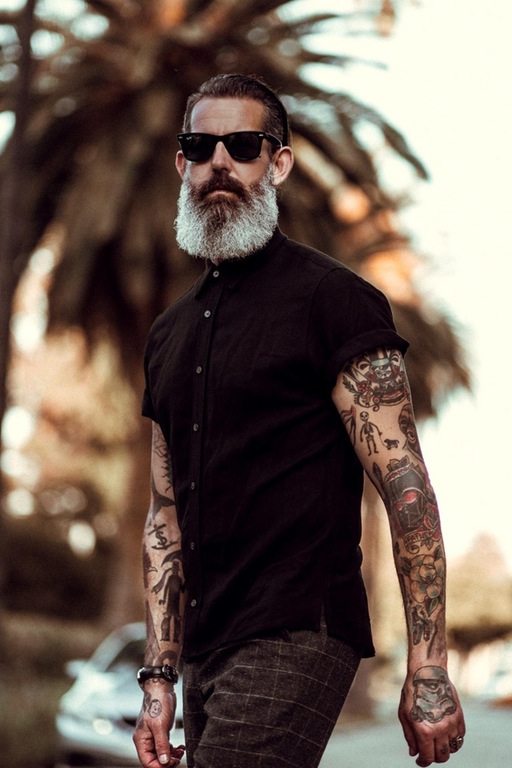 The forces of destruction, or those who fear reality so much that they seek to ruin it so that it cannot compete with the blaze of glory that is their own egos, thought they had a good gig going with the Soviet Union.

The intellectuals of the early days of the Soviet Union were in almost unanimous agreement that Communism was the way to avoid the instability of capitalism, the inhumanity of man, and the torment of being working class in a middle class world.

Back then, the agreement was as widespread as certain notions now, like that climate change exists, that racism/xenophobia/intolerance are not just wrong but impractical, that smoking and drinking are terrible and that women belong in the workforce and on the pill.

In intellectual circles, to deny the supremacy of the Communist model was to be ignorant, wrong, stupid, backward, mean, illiterate and probably an agent of those evil right-wingers. It was considered irrefutable common knowledge and consensus among educated people that Communism was the future, and it was required to believe it to join high society.

Then little bits of narrative collapse began trickling out. First there were the executions, which did not bother Leftists; after all, the people getting shot were right-wingers. The real crusher came next, which was the widespread abuse of non-right-wingers, and worse, the dramatic failure of the system to feed its people.

In fact, when Western intellectuals got their first look at the Soviet Union from direct personal experience, their general reaction was, “Ick.” Ugly concrete cities, people deprived of basic necessities, and sullen workers going through the motion and trying to hide from increasingly knee-jerk authorities.

In short, the Leftists had promised Heaven and delivered Hell, yet again.

But the forces of destruction learned from the Soviet Union. It fell because it crushed the pride of its people by making everyday life a humiliating experience of deprivation. With the next iteration of an attempt to destroy humanity, the forces of decay tried something closer to the Roman and Greek model.

In this model, people do not starve, but rather drown in abundance — if, and only if, they become obedient conformists within the System. Do what the state demands, and you will live high, relative to what you would have otherwise.

This is why dying societies seem like a game of follow-the-leader where the leader walks into the sea and everyone else follows because the rule says right here that you have to follow the leader at all times. The rules are more important than reality, specifically social rules, which are how people get ahead.

And so people repeat the same lies to each other as if they were truth. To get ahead in this society, you have to say the same things everyone else does, and anyone who criticizes the narrative will not get hired or promoted. That is why all the voices in public are in unison: yes to lies, no to reality, because reality does not pay the bills.

Our current time features people talking about “collapse” as if it were a sudden, catastrophic event. This is historically incorrect. Collapse occurs through many small events which add up to the gradual irrelevance of a society as its social order fails, and thus it ceases to produce anything of relevance.

By the time the vandals show up at the gate, the society has been in a state of third-world activity for some time, trading on its military prowess which has eroded as all sane people exited and headed for the countryside. The genetics of Italians suggest mixed-race cosmopolitan cities which were then repopulated by country folk.

This takes years. By the 1950s, it was clear that the Soviet Union had gone to the padded room. It took another four decades for the fear and hope to collapse. In the same way, in 1968 the United States clearly jumped the shark. But forty-eight years later, it is still going strong. Why?

The answer is that people are as inert as crops in a field. If their particular patch has enough sun and water, they will do nothing to change the situation. They are doing well; everyone else does not matter to them. This is why civilizations collapse, because the event does not happen all at once.

Instead, the good citizens keep showing up to the trough and paying taxes as they should, unaware of the fact that they are human domesticated animals whose leaders are using them as a cash cow to fund an empire that works against their interests. They simply do not care.

Dying empires drive people into total insularity. If you care about anything more than your paycheck and whether you win lawn-of-the-month, you lose, because the society is doomed. The people who do best in these situations are those who care about the least and have the highest tolerance for tedium and forced obedience without purpose.

This is why people seem to rush into the ocean to drown themselves. They want to win that game of follow the leader. But equally importantly, they are only interested in keeping up with the person in front of them. Everything else is outside of their consciousness until the waves close over their heads.

The practical upshot of all of this is that those of us who want to reverse the decline of Western Civilization can do it with small numbers because most people are inert. They are oblivious to good and bad alike, and if they express an opinion, it is purely social.

In the meantime, small groups can gain control by aggressively demanding membership at the table, then excluding all other groups by (correctly) thinking that those groups will act in self-interest which is a zero-sum game, displacing the interest of the small group in question. No mercy for the others; exclude, disenfranchise, destroy.

A traditional problem for civilization rescuers is that they are not fanatics. Ideology is like a laser; it polarizes complex light into a single focused beam, whether right or wrong. Restorationists are more nuanced and complex in their thinking. They need to get over that and act like fanatics to win.

The USA and EU are clearly dying empires at this point. In a nod to Aldous Huxley, they are going out not through authoritarianism and starvation, but through freedom and plenty, which has made their citizens mentally obese and thoughtless. This improves on the Soviet model, but cannot duck the inevitability of entropy.