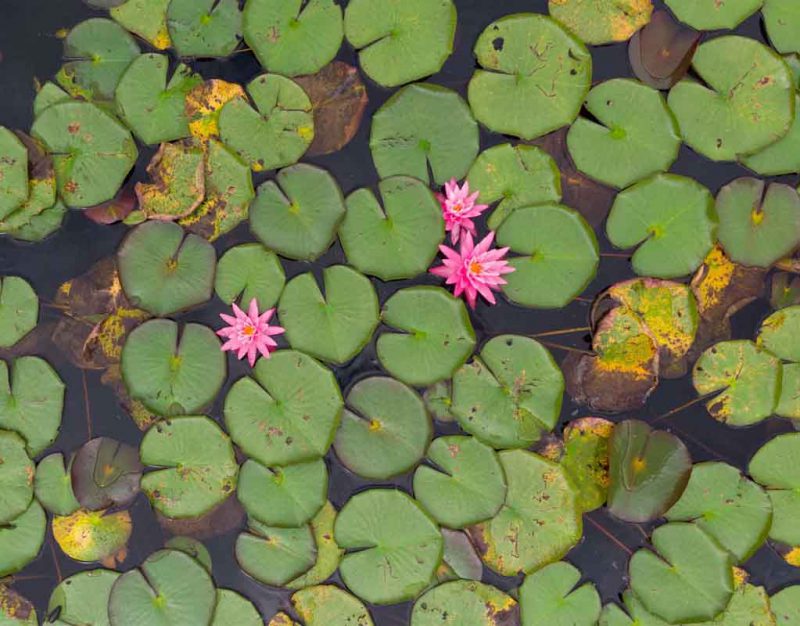 When many of us first came of age in America, the Nodding Nobodies were in control. These were the people who projected experience, wisdom, and a “mature” calm state of mind in making decisions.

They told us that society had just ended up going down the path that it did, and now we were in a good and final state, where you could pursue whatever you wanted. That meant that you had to put your head down, work hard (!!1!), go to church, and obey all rules as you struggled to raise a family.

These nodding nobodies were united by their sense of martyrdom, like Christ on the Cross. That our path was insanity and gibberish, no one disputed. That a better path could be found was recognized as common knowledge. But we must support the system. Keep it from being eaten up by the Left.

As a result, the Nodding Nobodies came about. They preached hard work, earning money, conspicuous Christianity, and strong defense. They were pro-capitalist, sure, but so was the Establishment, since those free markets generated wealth that it could tax and use to further its borrowing.

Whenever one of us pointed out that this society was doomed, that we were heading down a path to the hive mind and its inevitable illusions, the Nodding Nobodies had what sounded like solid advice: ignore the crisis, just focus on your own career and stock portfolio.

In their view, after all, those who did what was right would rise above the rest, and eventually, we would move toward a society where only the good existed. This ignored the fact that our society subsidized and prized the bad, and would make sure they dominated.

People who grew up as Generation X and beyond were familiar with the Nodding Nobodies. They seemed to take a strong stance, but in reality, were simply preaching an old bourgeois idea: ignore civilization, focus on getting your own pile.

The Nodding Nobodies united over the fact that their children went straight into the counterculture, pursued casual sex and drugs, and ended up single parents in anonymous condominiums, working jobs too stupid for anyone to take seriously.

Did this bother the Nodding Nobodies? No: their stock portfolios were booming, they were recognized at their local churches, and they formed little groups which exchanged ideas of Christianity and libertarianism as the salvation of our world, if only people “woke up.”

Sometime during the Obama presidency, the Nodding Nobodies lost their aura of wisdom and significance. Here we saw the end result of what they preached, namely that while we were busy working hard and keeping society alive, the herd took over and ran away with it.

Conservatism produced nothing but Nodding Nobodies after 1920 or so. It gave up on actually changing anything, and focused on defense of the individual so that some could pursue a sane and moral life. In reality, this simply allowed those who would not do these things to zoom ahead and seize power.

We are lucky to be free of the Nodding Nobodies. They have retreated to Facebook, where they share mirthless memes and Bible verses, since the world no longer cares about them. They are no longer in control, having bowed out long ago by pursuing the personal instead of struggling to fix this society.

Every age has its Nodding Nobodies. They consider themselves wise because they accept the decay and rationalize some role for themselves within it. Time beats them, because as the years go on, their focus on themselves makes them irrelevant, and they vanish within the chaos of the raging crowd.