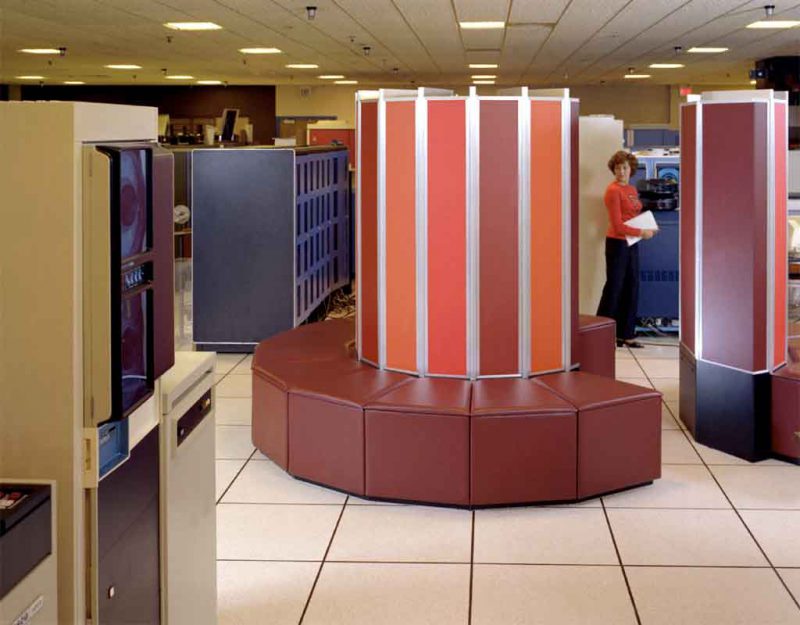 The postmodern man, raised in a social climate of hyper individualism, thinks he can pick and choose his beliefs like consumer brands. For him, an ideology or religion is simply an entertainment product to consume for emotional pleasure where he can skip over the boring parts.

For this reason America has just two big political parties but dozens, if not hundreds, of religious denominations. Existential questions and the human condition itself are customizable products. The arguing over moral law became a spectator sport for the masses whose idea of being involved in any of it seems as ridiculous as the plebs in the hypodrome thinking their rooting for a chariot driver changes the outcome of the race.

And this is also why every war a Western nation was involved in since WW2 was up for debate and constant reinterpretation. When North Vietnam was infiltrating the south and committing a My Lai scale massacre every second week, dissent in the Communist territories was crushed but it was encouraged in the United States and other NATO nations.

That is the manifested willpower of a peoples during wartime. A state like North Vietnam or North Korea can let its people survive on a bowl of rice and some mysterious meat, if they are lucky, while saturated westerners constantly have to argue about the interpretation of moral law and what the war effort would do to gas prices.

Now there is a war in Eastern Europe again, a potential terminal threat to the Europeans from nuclear capable Asiatic despotism, and we see the same armchair interpretations reemerging that we saw over the last decades with these non-existential wars. Sure one could argue about the feasibility of bringing democracy to a tribalized wasteland like Afghanistan, or the hushed-in agenda of nationbuilding in Iraq, but now the European itself is once more the subject of nationbuilding, this time by the Russian federation.

The pro-Russian side in the debate is entirely carried by their affections for cosmetics and empty symbolism that they can afford to romanticize because they are so isolated from its consequences, much as they were during the Vietnam and Korean wars where a win or loss would not result in tanks rolling through their neighborhoods.

Yet they are not so much the product of Soviet and post-Soviet subversion of Western societies as they are people who have no connection to their host society, so that while comfortable, they feel no risk and see their allegiance as merely another lifestyle choice or personal decoration. After all, Russia is just another faction in the videogame of hyperreality.

But in the end of the day ideology does not matter, least of all to the people in power. In reality a Russian takeover of, for example Germany, would not look much different from the German political landscape today. The fringes of society, the communists and the populist Alternative for Deutschland Party, would remain where they are on the fringes of society, and the Russian occupation would bring back their trusted bureaucratic associates within the social democrats like former chancelor Schroeder, or the former east German socialist functionary Merkel, who could pick up her daily briefings in Russian.

We make ourselves ridiculous when we try to interpretate the agenda of the warring factions based on their cosmetics. Most pathetic are the prolific attempts of the soyfruit crowd to frame Putin as some sort of Hitler and the Russian Federation as facists. They are unable to understand the world as what it is and so they have to constantly project their limited education on it, which by this point is mostly made up of Harry Potter and Star Wars references. After all, they are part of the hyperreal society driven entirely by symbolism.

Meanwhile soldiers on both sides, of course more on the Ukrainian than on the Russian side, wear the cosmetics of Nazism. The Ukrainians ofcourse fall back on the heritage of Ukrainian nationalism which allied itself, at least temporarily, with Nazi germany, and so you see alot of patches refering the SS Divison “Galizien.” On the Russian side the Nazi symbols constrain themselves mostly to tattoos. And both sides fall back to pagan symbols, sun wheels in different styles, and lighting runes because it is simply the default state of the savage paleface. As Carl Gustav Jung wrote in his essay on Wotan, any crowd of people, if big enough, will collectivly fall back on a state of archetypes.

The Western liberal is completely overwhelmed by this and can not understand how Ukrainian Nazis can fight Russian Bazis. For the Leftist, ideology is everything and birds of a feather make one world consumer paradise even possible in concept.

For hundreds of years European pagans fought each other. One Viking faction raided another Viking faction not because they had an ideological disagreement over the interpretation of Thor’s teachings but because they were weak on that day and it was profitable to do so. European nobles fought each other, despite being Catholics and feudalists, and the rather few exceptions were called for not so much for heavenly peace, but because this potential should be mustered to fight the Mohammedans instead.

During WW2 the Polish facists of the Falanga fought against the germans. Some of the first British casualties of WW2, like RAF Servicemen George Brocking and Ken Day, were Members of the British Union of Fascists. Later in that century, the communist Vietnamese fought the communist Cambodians, while the red Chinese later invaded Vietnam.

Ideology is nonsense cosmetics that tries to pull the wool over the eyes of people so that they might not see what is right in front of them. Even self-preservation becomes of a topic of debate about the morality of simply being. Now you have people running around trying to tell you Putin fights the World Economic Forum because Klaus Schwab still clings on to the Star Trek fantasies of his childhood, while owning nothing would be an upgrade for the indebted average American who dies with owing sixty-five thousand dollars.

When Pushkin wrote in 1841 already about what all Russian expansion is about, “I may be a slave , but I am the slave of the king of the universe!” he understood the world beyond ideology. Each tribe fights so that it may win something for long enough to claim to be important. We live in the hyperreality of video game logic where the quests do not matter, the game mechanics are known, and only who survives to the next round has any importance.

Avoiding The Hope and Change Trap | Form and Function Are One