Understanding the Pathology of Individualism 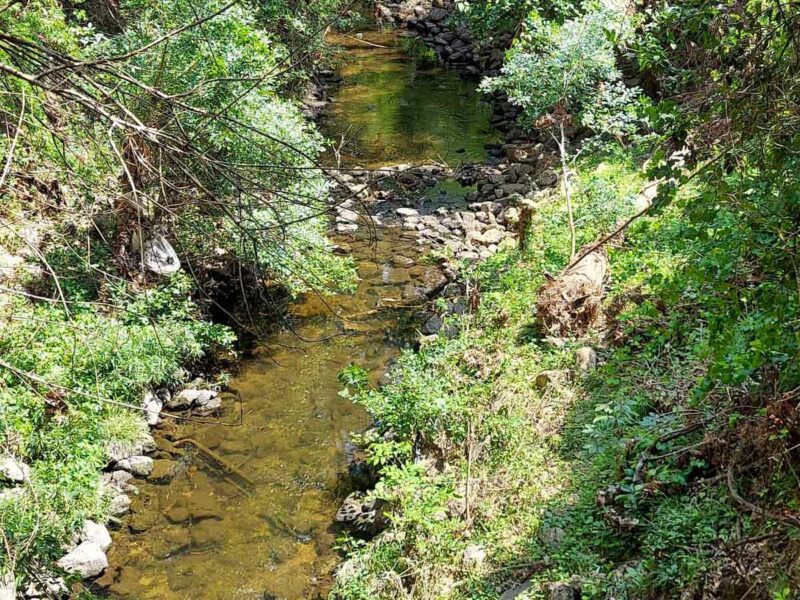 We know our opponents use reversed thinking, meaning that they argue for an effect to be a cause. If they see poverty, they want to give money to change the effect of some unknown cause that creates poverty. In the end analysis, they respond to optics and feelings, after which point they invent reasons why those are relevant.

This situation comes about through individualism or the idea of the benevolent self versus the mean world, and it arises from permanent civilization like oxidative stress does from breathing. Society creates jobs, jobs create control so that everyone can participate, and control creates resentment.

Resentment in turn fuels rebellion, sabotage, grift, and vandalism. That starts off a feedback loop where people hate their jobs, see others wrecking things with impunity, and figure why bother and join in. The worst of humanity gets mainstreamed and the good lose their way.

Even worse, resentment creates legitimacy for those whose main agenda is “opposing” (read: extracting wealth from) the system as it is. People are always ready to revolt, whether their leaders are good or bad, but when widespread resentment spreads, revolt becomes a norm.

Resentment arises from fatalism, or a sense of lack of efficacy, “no matter what I do, nothing will really change.” This itself comes from the negative outlook of reversed thought which does not seek to find pleasure and excellence in objectives, but to avoid things that make other people nervous and rationalize what is left as good.

Reversed thinking mirrors control. Instead of adapting to reality, people figure out what is already supported by the group and endorse it in order to avoid cognitive dissonance, since if they reject it they must also realize that something is wrong with the state of civilization and their own mental balance.

Control limits methods/means in order to enforce conformity of mental state. Much like political correctness, which bans some terms so that people may only use the remaining terms, which coincidentally reinforce the Leftist status quo, Control prohibits any activities that do not reinforce the current system in our minds.

At the core of it is human narcissism. We decided that our individuals were more important than nature or Tradition with The Enlightenment,™ and then launched into an attempt to make everyone equal so that none of us had to be responsible for our own happiness, sanity, health, and consciences.

This shows us the motivation behind individualism. We want equality in order to protect our stupidity; stupidity comes from not recognizing how reality works and therefore engaging in illusions which show how simple and misguided our thinking is.

That stupidity, if revealed, makes us look bad, so humanity hits — time and time again, without fail — on a simple solution: make stupidity equal to intelligence, and therefore no one has to feel bad about being stupid. In fact, penalize the intelligent so that everyone acts stupid and we can pretend to have unity and brotherhood.

Intelligent people adapt like intelligent species in nature. They notice reality and how it functions based on deriving patterns based on consistency. They learn from these and shape their behavior around them if not outright emulating them. That requires these people to undergo inner change.

Inner change is… well, no nice way to put it… painful. Illusions die, false hopes evaporate, and instead we must face what we fear. We can tell ourselves that the noise in the basement is “just the pipes” for only so long, and at some point, we have to gird our loins and investigate, knowing the answer may be frightening.

People who do not accomplish inner change are the “dier” characters in horror films. Unable to accept what they are seeing and change their behavior in order to survive, they are dragged under the lake by ghouls, zombies, ghosts, demons, cryptids, or just undertow. They denied reality, and then reality denied them.

Stupidity arises from many causes but in the main, comes from denial of reality that creates an illusion which must be protected, resulting in bigotry against reality. At that point, the person is made stupid by their commitment to rejecting reality, like someone who refuses to admit his house is on fire because he fears the flame.

If you poll a human group, they will each fear for themselves, since they do not want to be diers. However, even more, they want recognition; competitive herd animals like humans crave recognition above all else. Consequently, they demand that stupidity be accepted so that they will never be without recognition.

This creates the narcissism of our time, which is based on the lie that the individual is so important that the world adapts to him rather than the other way around. Equality creates narcissism just like individualism creates equality. Once you have affirmed equality, you have rejected reality.

We call this the “Big Lie” because all other lies come from it. You choose either the individual or reality. If you accept the Big Lie — equality — all other thinking is corrupted to fit around it and not contradict it. In addition, you have announced to the world that you are a liar who can be easily manipulated to protect the lie.

Ironically, this is the root of conformity, not imitating the behavior of others. Conformity means existing in the mental ghetto where humans are more important than nature and therefore we can deny it. All heroes from hackers to cowboys and hobbits gain their quest by accepting reality in order to accomplish a goal.

The anti-heroes want popularity instead of reality. All that we blamed on the kings, capitalism, nationalism, and Tradition was in fact a problem created by the Big Lie and the narcissistic society that it spawned. To escape our decay, we must reject the Big Lie of individualism.

Amerika Mentioned on “Bowl After Bowl” Podcast | Crowdism and Parallelism: Two Theories For the Twenty-First Century