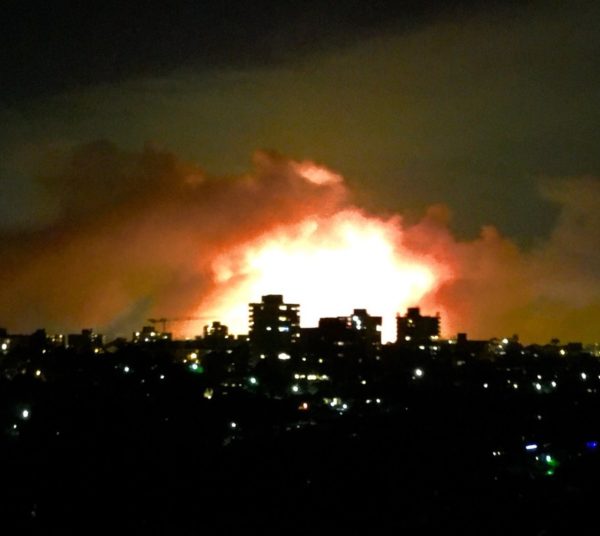 In the third world, every activity is a social event. Similarly, in post-Leftist Amerika, most behavior has become attention whoring. Whatever attracts eyeballs is presumed to advance careers, bring in advertising revenue and “raise awareness,” mostly of whoever pulled the stunt as a means of distinguishing themselves in fields made static by the ideological constraints placed on content.

And so, every day brings a new attention whoring stunt. Today the stunt is to reset the doomsday clock in order to — let us call it what it is — squeak out a protest against the rise of Donald Trump:

The Bulletin of the Atomic Scientists has taken the unprecedented step of moving the Doomsday Clock ahead 30 seconds, taking the world to two-and-a-half-minute to midnight. The scientists said Thursday that several factors weighed heavily in their decision, particularly climate change denial by people in power — they cited U.S. President Donald Trump — and talk about more nuclear weapons.

The doomsday clock may have served a useful function in the past but now it is simply another tool for political virtue signaling. As such, its value has fallen and in the future, it will be ignored. Part of the vast cultural wave sweeping the West is an intolerance for these parasitic institutions that insist we take them seriously when they are in fact contentless echo chambers.

Dot-Com 3.0 Collapse Goes Mainstream | Leftism Is A Form Of Anxiety