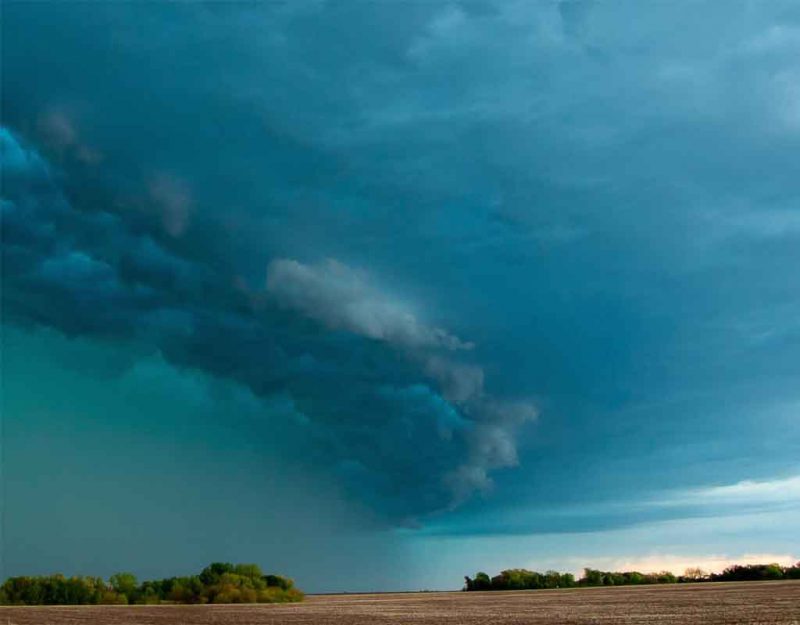 Watching the fallout over the president’s comments on Baltimore, which like other minority-majority cities has descended into corruption and dysfunction, one would be forgiven for assuming that something had been hidden from the public that has suddenly been rediscovered.

The only thing hidden has been an honest assessment of our society, and it hid behind glowing statements of how we were becoming woke and fighting for social justice. This Soviet-style language clues you in to the fact that ideology is a substitute for doing the right thing.

We learned this con early on in school: if you got caught fighting — this happened regularly — you had to apologize, work up some real-looking tears, and the next day bring in some canned food to dump in the bin they had out front for “the poor” (before we moved on to the more politically-correct term “the disadvantaged”).

Most of America has slept through the past seven decades in a state of duality. There are things that we cannot say in public because they offend the ideology that helped us win WW2, but in private we move the heck away from the ghetto, laugh at BET/NWA culture, and avoid diversity whenever possible.

Trump fights on two fronts. In office, he is a moderate who basically wants to fix the American economy by making it self-sufficient before the collapse of globalism and Big Tech impoverishes us all; on Twitter, he is edging around political correctness in order to wake us up from the dream.

Think of the sheer genius of his tweets on “the squad.” He pointed out that they were bigots, not just against Jews but against whites, and that they were bringing the behaviors of their third world countries to us. “Send Her Back” translated to “Send Them Back” in the ears of voters, and they liked it.

Or consider the brilliance of the leak about his use of the term “shithole countries” and wondering aloud whether we could get immigrants from places like Norway instead. This sounds like the ranting of every suburban American, thinking what a raw deal it is that we keep getting people that we will have to take care of instead of people who will help make our society into an orderly, clean, and safe place like Norway was before immigration.

Trump mastered the “inverse dogwhistle.” An ordinary dogwhistle is a coded racial or class reference, like referring to Black criminals as “thugs” or “teens.” Trump does not dogwhistle attacks, but to remind us of what we want instead of what we are getting. This is a classic salesman’s approach: “What you have is not bad, but look at what you could have!”

In response, the Left can only tell us what they think we should have, which suspiciously resembles white genocide, permanent Leftist rule, socialism, and corruption like we see in Detroit, Baltimore, Houston, and Los Angeles.

Trump has baffled them with the dual attack. They claimed he would be Hitler — they claimed the same thing about Reagan — but he turned out to be more like JFK, a moderate with a strong sense of patriotism and avoiding obvious pitfalls like immigration and ideological warfare.

With his tweets, however, Trump has pushed the dialogue past Hitler. We are no longer talking about racism as the great evil of our time; we are admitting that everyone is racist against some group and that there are reasons for our preferences. We are finally looking at reality again.