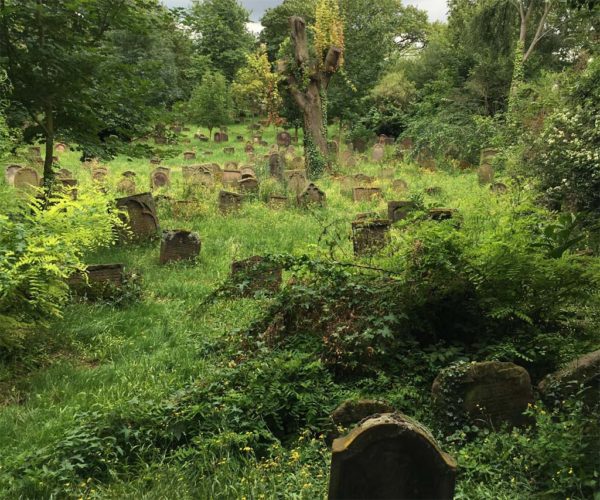 If you are quiet and observant, every few generations you may be lucky enough to witness a shifting of the tides which reveals that the world as we conceptualized it yesterday is obsolete today and toxic tomorrow:

This demonstrates the shift described by Samuel Huntington, who saw humanity becoming disenchanted with abstract identity and preferring the organic identity of “culture” instead of varying political, social and economic ideological systems.

In the new order, arguments based on the self-referential needs of our system, such as interest rates and maintaining influence or even spreading democracy, are less persuasive than any notions based in the idea of our people. After several centuries of trying to make ideology — itself a replacement for culture, which requires natural hierarchy, which is what the caste revolt opposed — function, people have thrown in the towel and are returning to the steps before we went down the path of ideology, resuming our search for our future there.

People are less likely to be convinced by arguments that involve concepts detached from real-world function. We see all of the paper and symbolic instruments of our time as oppressive, not in the sense of oppression, but in the notion that they distract us from life and make us alienated, thoughtless and selfish.

When we think of the age of ideology — brought on by the Enlightenment, peaking in the French Revolution, and entering its final phase with the end of WW2 — we will visualize a vast sea of graves. Many lives and good things were sacrificed to try to discover a functional social order which was dedicated to ideology. All failed, with the last being the US Constitution, falling during the Obama years.

Now we know that this entire genre of thought, based not on things as they are but the human project to remake the world in our image, is an infectious and fatal path. Any step down that path leads inevitably toward failure. We have tried every permutation, tweaked it and trying to civilize it, but ideology is a chain reaction that destroys us.

People are rejecting the Republican party for Trump not only because they believe in what he has done, but because they no longer believe in the idea of symbolic manipulators leading us to a good place. They want a realist, and anyone who is not on board with that, namely all Leftists and mainstream conservatives, have made themselves obsolete in the wake of the Huntingtonian shift.