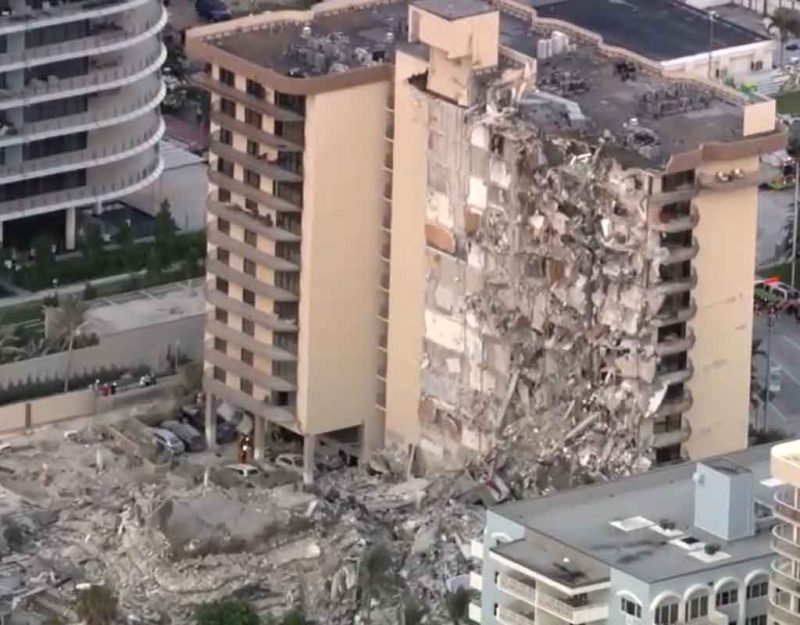 Civilizations start out with strong culture and little government; as time goes on, and more problems arise, people decided that humanity must solve these problems with government, and soon society changes.

Jobs become conformity. Social life does too; no one wants to be associated with those who go against the official right way of doing things. Society itself becomes conformist, dedicated to pleasing the bureaucracy and ignoring anything it does not recognize.

Over time, government accumulates problems that it likes to keep around because they justify it taking more money and power. It never fixes anything, only keeps “fighting” these “wars” against that which will never change.

Its biggest quest remains the war on poverty, since this can never be won because poverty is a result of lower average IQ. This is why caste system exists and later social class came about: your IQ determines your earning potential.

Over time, any bureaucracy becomes socialist because it realizes that it thrives on the endless war against nature, which says that some will be smarter than others and the smart ones win everything.

In doing so, since it cannot raise up the lower IQ, it hobbles the higher IQ, and creates a society dedicated to the production of conformist, obedient, domesticated, and brainwashed idiots.

These idiots then demonstrate incompetence but cost tons of money because they have been granted lots of free stuff by the bureaucracy, which means that they are too expensive as labor and foreigners must be imported.

The bureaucracy just about glows when this happens. Here is their golden ticket to infinite money and power! The foreigners, no matter what their background, fear the majority which can send them away, so they vote against its interests.

Breeding different groups creates an averaging effect, which means that whatever unique genetic traits these groups have are destroyed and replaced with a lowest common denominator in the next generation.

In this way, bureaucracy turns every promising civilization into a dystopian wasteland filled with grey faceless cultureless people who are aware of nothing but their own self-interest in the moment, and obeying the bureaucrats, of course.

This process ruined ancient Israel (Pharisees were the bureaucrats), Greece (sophists), China (Mandarins), and every other society unfortunate enough to take this path.

In our newly Third World USA, comprised both of third world genetics and third world thinking through our Consumerist-Communist bureaucrats, we are seeing lots of problems appear as one might expect.

Consider that now, just as in the third world, buildings randomly fall down:

When asked what could have led to the collapse, Burkett said, “Well, what we know is they were doing roof work on the building at the time. Certainly, that doesn’t seem like it would be the issue that would have caused it. Some of the residents at the community center have complained to me that the new building that went up to the south used to shake the building when they were putting the pilings in, but I think that we need to look very hard at what happened there and find out because buildings just don’t fall down like this. They just don’t fall down like this.”

There will be an investigation, which is how bureaucracy buries uncomfortable truths by pointing attention toward other factors as “more significant.”

Welcome to the third world. Ironically, you get there by doing what “most people” consider to be wise, which is trying to use human powers to solve conditions of nature, instead of accepting them and adapting as the Kings did.

Considering “The Dead Internet Theory” | Appreciating the Terror of Utilitarianism