The importance of detachment 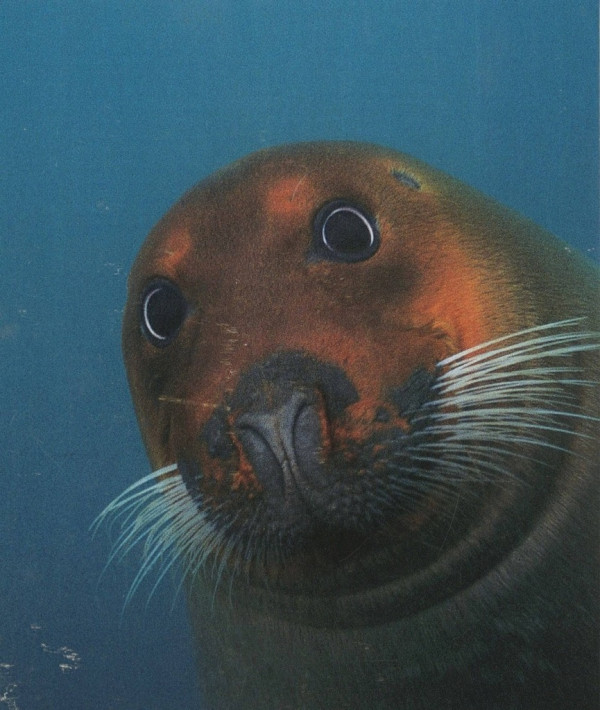 Or, How to Avoid Evolian Nihilism

Detachment, or avoidance of passions and fixation on the material world, comprises one of the essential teachings of eastern religion. The Buddhaâ€™s Four Noble Truths focus on the avoidance of suffering by extinguishing desire; Hinduism has the concept of moksha, or samadhi, which is the attainment of mental peace by detachment from the world. Detaching enough or properly can remove the practitioner from the cycle of life and death, rebirth and karma. The Tao Te Ching preaches â€œcontentmentâ€, and disconnecting from the result or consequence of actions; the material world is not the place to fix oneâ€™s faith. It is instead a dangerous place of pitfalls, a world of illusion ready to ensnare the unwary in the terrible trap of karma.

Even the religions that have been born out of Judaism, the most earthly religion, have found ways to express the spiritual urge to escape the fleshy traps and temptations. Christianity itself revered monks and other ascetics who threw off the bonds of the world. Even Islam, as strict and Hebraic as its character is, gradually softened in places where Semites were weak, enough to allow dervishes and sufi mystics to exist. Monasticism provides a well traveled road towards connection to the primordial truth, and it is paved with detachment

But Western man is not built for an ascetic life, and the Aryan spirit is too engaged with the world around us to value monasticism like an easterner. Whether it is mundane things or titanic struggles, the Western spirit is Faustian, questing and outward-looking. We must reify our ideas, make things manifest. The mystery of the lotus is that it can float delicately and beautifully above brackish and polluted waters; this is asceticism; this is the spirit of the East. The spirit of the West is different; our riddle is a riddle of steel.

Nevertheless, we live in a dark age. Nearly every sign in the Vedas of the Kaliyug has come to pass. We live amidst degeneracy, and this is unlikely to change in the near future. So how can a Western man who feels this decline acutely, who craves a higher spiritual path, who possesses a race consciousness tying him back to the cold beginning, how can such a man live in this age of the Wolf?

Julius Evola tried to answer this question in Men Among the Ruins but was unpersuasive in my opinion. His answer was that there is nothing the aware man can do — the die is cast, and the ages move like great grinding wheels towards their inevitable end in Ragnarok, the final battle of Vishnu until eventual rebirth. Evola makes some half-hearted attempts at suggesting a reinvention of Aryan warrior societies as a remnant, but overall, his message is clear: there is nothing you can do, and you should not expect anything you do happen to put forth to have any effect.

This is not a satisfying answer, and is worse than a lie, since it is only half true. Indeed, it is an answer repugnant to the spirit of the Grail Crusaders, the alchemists, and that questing spirit which lead the Aryans from deep within Asia to settle the icy woods of northern Europe. There must be a solution; if the riddle cannot be solved, then, like Alexander, we must cleave the Gordian knot in twain.

Firstly, the correct portion of Evolaâ€™s formulation; one must remain detached from the result of oneâ€™s efforts. Attachment to results, to material success, will poison the well of any effort. But that the effort itself is in vain, that cannot be so. It is defeatism.

The West can be salvaged, but doing so will require not simply moving past politics and other paradigms with which we have grown comfortable with; it will have to begin with a reintroduction of a specific Western dharma, distinct from any previously manifested in the East. In the same way the Buddhism is the most clear, direct and didactic dharma of the ascetic, this future dharma of the West must also be clear, hierarchical, and complete. But it will have to be the opposite of askesis; it must be a creed of action.

What form this dharma will take I do not know. Historical Western forms have degenerated to the point that even the memory of them is mostly corrupted; perhaps it is for the best that past is not resurrected. Such a new order would be a breaking of old paradigms of how to live, what to aspire to and how to access being; nothing in our historical imagination can quite grasp this. Perhaps cosmic order will make a re-appearance, with its three castes; perhaps not. Perhaps something else entirely will become the watchword of the remnant of the Western peoples.

I cannot visualize this new way of being, but I know that it is possible. And for it to be possible, the most essential element that Western man must begin to cultivate is detachment. Detachment does not mean monkishness, and it does not mean slipping into nihilism. It means functioning in tune with higher principles, and if the world is not receptive to those things, then damn the world. The world will bend before us, eventually, for the Western man, detached from the acclaim of his sleepwalking fellows, will strive heroically, until victory. We have before, and we shall again.

The signs are around us. Those who have eyes to see lament the slipping away of beauty, truth and the good within our society. Instinct more than a coherent schema has guided us this far. Let us hope that it can carry us to a new formulation, one that will birth a new civilization. Lapsing into a resigned nihilism is not what we do. Instead, we are heirs of those who hope, who quest, and who dare to reach beyond what is possible.