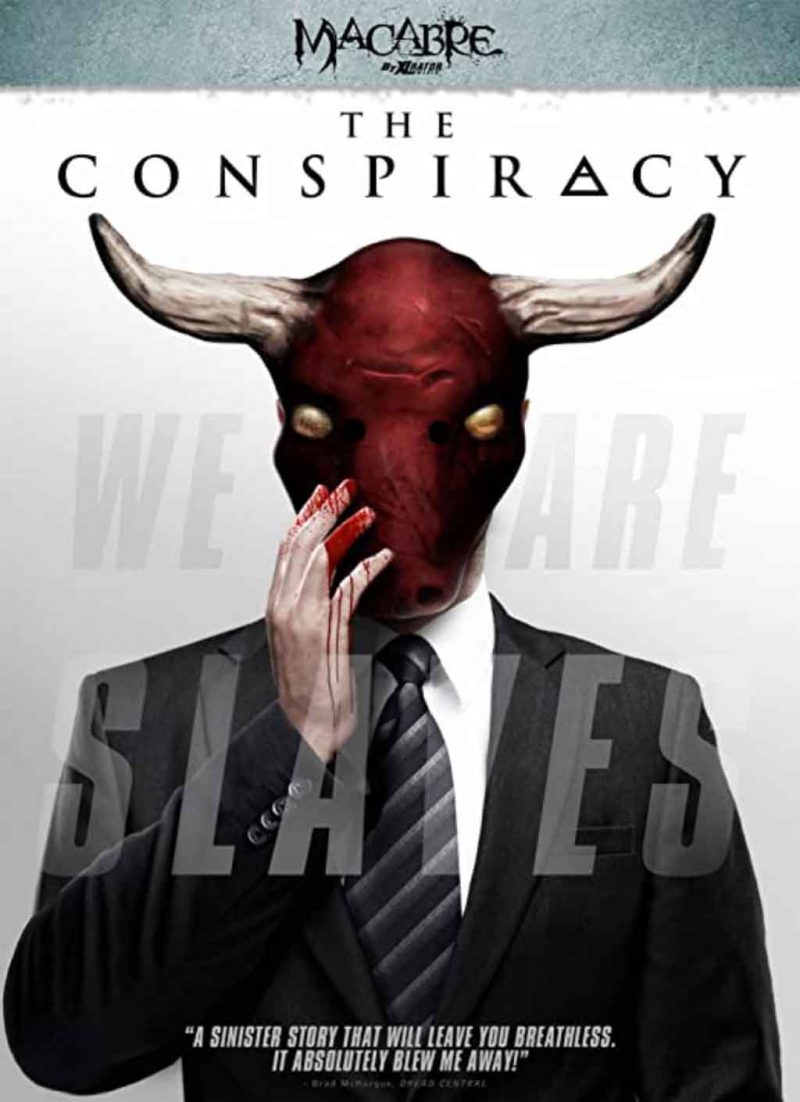 This movie preserves a very modern mood: boredom, disbelief, and underlying terror. Although it plays around with “found footage” tropes, ultimately this comes to us from the atmospheric horror film genre.

It concerns the exploits of indie filmmakers who are trying to profile a conspiracy thinker, and move from skepticism to shock as they descend into his world and the unbelievable real-life events it references.

Everything in this film exists to perpetuate a sense of insecurity and paranoia. The filmmaking, including cinematography, captures every detail well but refuses to overplay its hand, letting it subtly recede into the background.

Like all atmospheric horror films, it floats around on the surface to establish a normalcy that no one likes, and then steps out of that world and goes through a deepening process to arrive at a different one, a world viewed from somewhere else on the z-axis.

It maintains this internal duality throughout, where we the audience can feel ourselves slipping back into the perspective of normalcy, but then unsettling details emerge. It chooses — for the most part — not to take a side, just show the crossover between the two worlds.

As the movie intensifies, it plays on a well-researched dossier of conspiracy archetypes and captures the speech patterns and thought processes of conspiracy thinkers rather well, without ever claiming that they are wrong.

The film even alludes to honeypots scattered throughout the conspiracy fringe, and alludes to its own unreliability. All characters are believable, so all argue their points well, and the accelerating conclusion mostly leaves ambiguity.