Television is a Civil Right 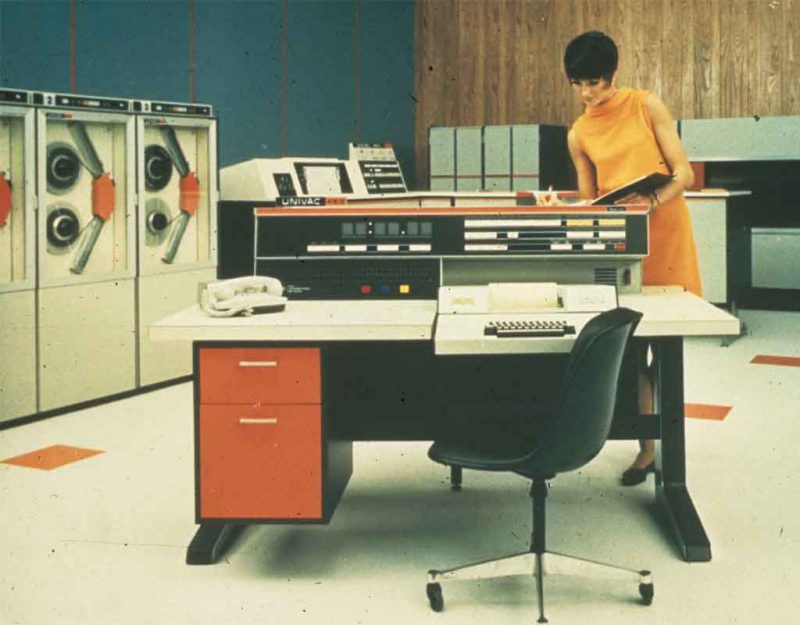 A civil rights group says that unless Congress delays this month’s scheduled death of traditional television broadcasts, millions of people — many of them poor, disabled or elderly — will see only static on their sets.

Those who will be cut off from free TV after February 17 — barring a delay — include “often communities of color, people who speak a language other than English, people with disabilities, low-income families and the elderly,” a Leadership Conference on Civil Rights statement said.

It’s not just the USA:

A Brazilian judge awarded $2,600 in damages to a man who sued a store for not replacing his faulty television set, ruling that it was an “essential good” needed to watch soccer and a popular reality TV show.

TV makes the herd easy to control. It both tells them what to think, and makes them feel smart and liberated for “enjoying” the TV and then “knowing” things that it told them to be true, so they can use these things to appear wittier than other monkeys.

Included for an example of how oblivious people are to any real issues.