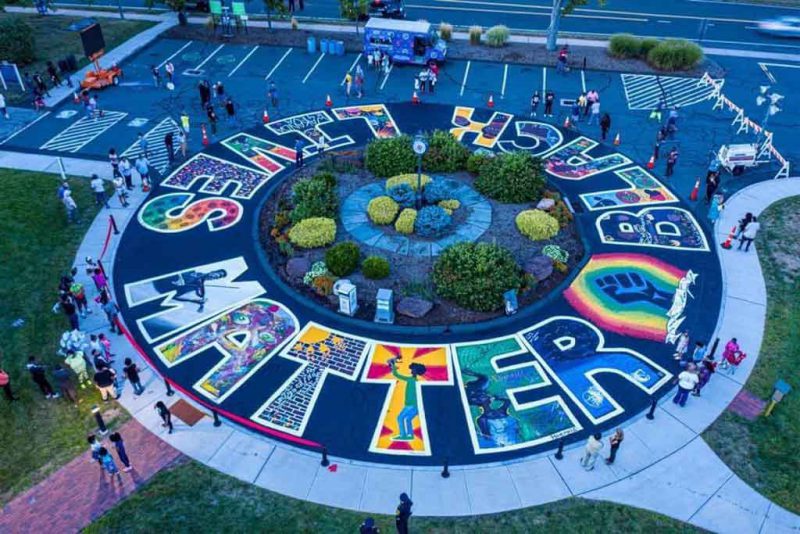 Why do people cuck? Not just in a political sense, but in private life, people are always looking for a chance to act against their own interests. It is as if the aimless impulse to destroy extends even to themselves.

This occurs when people live through symbolic gestures where the symbol matters more than the reality; they are willing to manipulate reality instead of manipulate symbol to change reality, which is an inversion of what they first wanted to do, which was gain popularity by showing the right symbols.

You see this every day. A young kid commits a hopeless crime just so the gang will accept him, and predictably gets shipped off to jail. People kill each other simply to be right. And the endless internet cucks make a big show of arguing against their own interests, just for hipster nerd points.

If personality is an unbroken series of successful gestures, then there was something gorgeous about him, some heightened sensitivity to the promises of life, as if he were related to one of those intricate machines that register earthquakes ten thousand miles away. – F. Scott Fitzgerald, The Great Gatsby

Cucking gives people a sense of pacifism. They can deny that real problems actually exist, therefore denying the need to fight them, therefore giving more ammunition to the argument that they in fact need to do nothing… this is popular since people are lazy and cowards, and if one person needs do nothing, the rest will readily adopt that same stance.

In addition, cucking gives them an ability to destroy something. Acts of omission are still acts, after all, and if they opt out of undertaking the risk and labor to save something more powerful, beautiful, intelligent, or wealthy than themselves, it is as if they have destroyed it, and that makes them feel powerful.

No bias exists quite like survivorship bias of this sort, “I survived so I am the winner, I am bettter,” and so on.

In a political context, cucking means bowing to the “wisdom of crowds” instead of speaking up for what you know is right but perceived by only a few of higher ability than the average. In groups, people choose what most people believe, which is the simplest and least accurate answer.

That makes them resent anyone who knows better and so they take great delight in shattering whatever that person asserts. If they cuck, or deny real threats in order to look at fake ones, they tear down those above them and feel more powerful as a result.

Nietzsche argues that people seek power above all else, but in my cynical view, they seek the ability to destroy things because then, as those who have survived, they feel more safe. Ultimately, people long for being safe because that way, they do not need to act, least of all change or adapt. They feel safe from death and the powerlessness of being a small meaty animal in a world of vast forces that dwarfs us as a mountain dwarfs an atom.

This shows us why individualistic and utilitarian illusions like equality, freedom, democracy, and pluralism attract so many people: these say to them, “You do not need to change. All you must do is exist, and then you are equal and therefore, safe from attack, because others who want the same thing will gang up on anyone who knows better and tells you to buck up and be useful instead of existing in your own solipsistic frame of reference.”

These ideas took over humanity like a virus, starting with our most intelligent and honorable people in Northwestern Europe. They are the Achilles Heel of humanity; when we lose social order, mob rule takes over, and that amplifies the weakness of the individual into an ominivorous, voracious mob.

We are all suckers and losers while we follow these illusions. They will use us to spread themselves, and then destroy us, moving on to another group of victims to be a willing host.

With that in mind, I find it hard to believe that Trump called the war dead “suckers” and “losers”:

A new report details multiple instances of President Donald Trump making disparaging remarks about members of the U.S. military who have been captured or killed, including referring to the American war dead at the Aisne-Marne American Cemetery in France in 2018 as “losers” and “suckers.”

A senior Defence Department official with firsthand knowledge of events and a senior U.S. Marine Corps officer who was told about Trump’s comments confirmed some of the remarks to The Associated Press, including the 2018 cemetery comments.

The defence officials said Trump made the comments as he begged off visiting the cemetery outside Paris during a meeting following his presidential daily briefing on the morning of Nov. 10, 2018.

Of course, these officials insist on remaining anonymous, which makes this entire story uncorroborated and probably apocryphal, but in the broader context of history, the West was a sucker and a loser for ever engaging in those world wars.

We gave up many lives to defend democracy just so that it could bring us sexual liberation, diversity, big government, immigration, and endless urbanization that threatens both the core of our organic culture and to commit ecocide.

We gave up many lives in the Civil War to enforce diversity, something we now see is wrong, and to defeat States Rights and replace it with Civil Rights, something that we are about to finally figure out unleashed the beast of Big Government and made it swim forever Leftward.

As a Nietzschean crunchy conservative, I am part Republican and part hippie, with a huge dose of Darwinistic genetic realism on top of that. The hippie part says that we got trolled by democracy into fighting many useless wars, and fighting others badly, making us the suckers and losers of history.