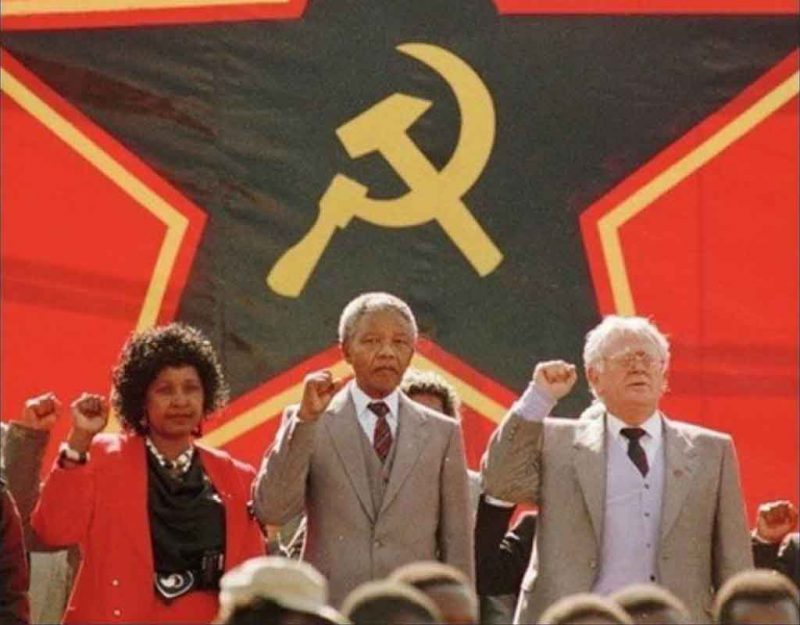 Many of us point out the obvious about diversity: it creates a power struggle with the nation between the different minority and majority groups, simply because only one can win — defining values, aesthetics, ideals, behaviors, and distribution of wealth — and those who are not winning are losing and remaining in a conquered state. Every group chooses to fight rather than serve.

At least six people have been killed and nearly 500 arrested since Zuma handed himself in to police last week.

Separately to his imprisonment for contempt of court, Zuma is being tried on corruption charges. He pleaded not guilty last month in a case involving a $5bn (£3bn) arms deal from the 1990s.

In diversity governments, leaders are picked for their ethnic groups and not their abilities, which means that the most criminal race hucksters get ahead and then rob everyone else blind. Whether in Houston, Ethiopia, Palestinian areas of Israel, Detroit, Los Angeles, Brazil, or Northern Ireland, criminals get in power wherever diversity strikes.

America knew this from its experience with Irish immigration. In New York, Boston, and Chicago, political machines arose which took advantage of the Irish vote, kicking out the Anglos and stealing constantly while winning every election on the back of the immigrant vote.

This established some of the oldest and most successful crime families in America, so Democrats repeated the same first with African-Americans, and later with third world audiences through the Hart-Celler Act. In each case, the diversity votes permanently Leftist.

The Leftist permavote comes at the expense of frequent race riots when the covert race warfare acted out through criminal acts prompts retaliation. Essentially, diversity ate America alive, and it is doing the same to South Africa.

Notice how similar to the Watts, Detroit, Tulsa, L.A., and Minneapolis riots the ethnic violence in South Africa has turned out to be:

According to Dr Essa, countless people have also been stabbed since riots broke out.

“Because of how many people were stabbed in the chest, we had run out of chest drains,” he said.

“We had to use tubes used to ventilate patients. We didn’t have anything to tape IV lines so we used bandages.

“It felt like war. We were listening to gunshots and screams, and then people were running in for help.”

During the 1980s, we in the West were barraged constantly with propaganda about how horrible apartheid was and how evil South Africa was.

As it turned out, South Africa had merely adopted one extreme response — racial separation — to the ongoing problem of diversity. Had they simply exiled the African population to the north, the whining would have ended in a few months.