“Social justice” is just 1789 warmed over 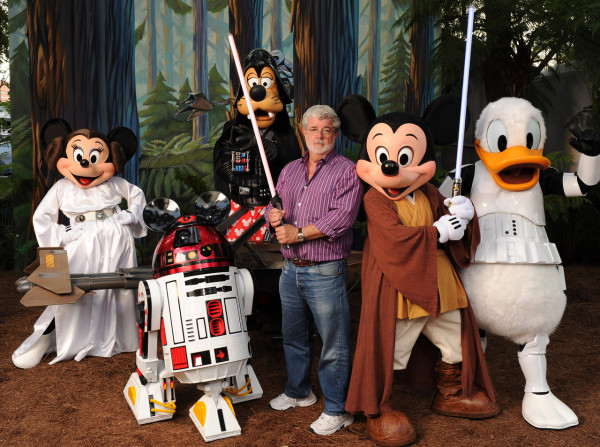 The kids are following the latest trend: “social justice,” or “socjus,” which consists of repeating the things they were taught in middle school to people on the internet. It allows nobodies to be somebodies, for a brief moment, before going back to being second-tier Facebook consultants at go-nowhere-do-nothing dot-coms.

Except it is far from revolutionary or even daring. Since 1945, the dominant theory in the West has been liberalism. SJW is just the latest version of that, an update of 1980s PC. The idea of liberalism is that all are equal, and SJW updates that by including every freaky group it can find, but the principle remains the same as 1789: destroy the strong by using guilt for the fact that some humans have succeeded less than others.

SocJus has jumped the shark not only because it is self-parodic, but because it misreads its audience. They are bullies and their goal is to feel “better than” others, who they satirize as trailer-dwelling, ignorant, fat, angry white people clinging to guns and religion. This accusation (disguised as diagnosis) serves them well: SJWs have a lot to conceal.

And yet, they convince no one who has experienced humanity from the perspective of a leader. Leaders have to filter out such social posture from actual abilities, and they can see how the SJW activity is a compensatory pathology designed to hide their lack of happiness, success, importance, power and actual moral goodness. Some have applied the usual liberal rhetoric which holds that anti-homosexuals are “homophobic” or afraid of their own latent homosexuality, and found that SJWs — who are “anti-racist” — are most likely virulent racists trying hard to disguise that fact.

But at the root of it all, SJWs cannot beat the psychology of the basic archetype to which they belong: they are bullies. From broken homes, without any real purpose in life, they take delight in the destruction of others. SJWs are the same raging rabble who cheered when the guillotine executed whole families — men, women and children died by the blade — and the same dirty-faced resentful peasants who threw stones at windows on Kristallnacht and during the Bolshevik Revolution. They are those who try to make themselves feel better about their own situation in life by harming others.

SJWs are like the #rapefugees they often wax rhapsodic about. They are products of overpopulation. Much like the Baby Boomers were excess population formed by the wealth of the US-UK alliance after WWII, the Millennials — who are even more numerous — are people for whom there are not enough jobs to succeed as their parents did. They will, like the Baby Boomers, invent new industries and make money in them, but only by sacrificing vital parts of society in order to put those industries front and center. Things Boomers love: media, entertainment, the popular arts and culture. Things Millennials love: internet gadgets, government and non-profit SocJus jobs, trendy graphic design. Watch for those things to take over American life as Millennials (including SJWs) force them on the rest of us in order to justify jobs for Millennials.

Societies die when they thrive because suddenly they have too many people. This generally shifts the Bell Curve to the left, or changes where the median falls, because the lower echelons always outbreed the higher echelons. When the Bell Curve shifts to the left, it means that the pattern is the same, but it centers on a lower IQ. That means the society’s average IQ has dropped. SJWs are part of that shift, and while they’re not on the far left, they’re not on the far right either; they are just above average, in the 110-120 IQ range, but not advanced enough to be above 120 in the range of those fortunate enough to be able to actually think.

Any time our “Bell Curve” shifts too far to the left, these sorts of people take over society and destroy it. They were fodder for the French and Bolshevik Revolutions, the hippie revolution of 1968, and now they are the 0bama revolution as well. They do revolutions because it is all they have: runts of the litter, and excess population, they have to invent a reason why we should feed them and force us to do it through guilt. In any sane time, we would refer to them as parasites and ship them to South America.