Save Your Civilization With This One Easy Trick! 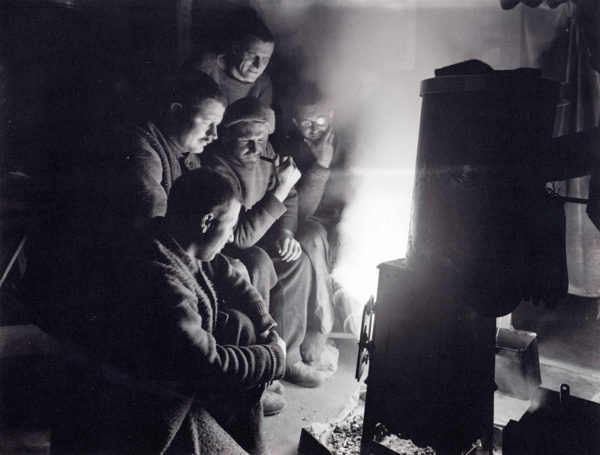 Dear readers, I recognize that the internet of late has become a less favorable place for publishers and so many are turning to the type of sensationalism known as “clickbait.” Rest assured that we at Amerika Inc. would never stoop to such a level to draw in readers. Nevertheless, listen to this tip — which will also help you lose weight!

We know that throughout history no human civilizations have survived. Our rationalization hamster tells us that this is because civilization cannot survive, but looking at species which have thrived for three hundred million years, we then realize that the answer must be even simpler: every civilization makes the same mistake.

This mistake, a type of “cognitive pitfall” or common illusion to which humans are susceptible, leads to what is called Civilization Inertial Decay Disorder (el CIDD). This is manifested in excessive navel-gazing and self-pity, culminating in social movements to remove any accountability to reality, so that the mice may play while the cat is away.

Socialization itself — the act of interacting with others — transmits this disorder. The social group creates an echo chamber where untruths that are convenient for the human mind to grasp become accepted as ultimate truth and contrary information from reality is filtered out and ignored. The solution is to escape the echo chamber.

To save a human civilization, send people home. Cut their workdays by a third, and force everyone to get the same amount done in that time — they will not find it difficult, once the bellyaching and complaining ceases. Send kids home from school early, every day. Send people back into their own lives and souls, where they must find a reason to exist and love life that is independent of shiny material objects or social “kudos.”

People forced into such contemplation of life quickly either self-destruct or start to find a balance with eternity. They come to acknowledge their own relative unimportance, and with that, relax. They are no longer responsible for ideological purity, but only to live good lives according to the principles of their tribe. And so they relax and find hope.

Every day people are bathed in the propaganda of being busy. We send them into offices and schools where their time is taken up by activities of dubious realistic value, but of massive social value, because then everyone feels included and important (I&I). The hive buzzes happily at these events.

In reality, people need to feel the vast emptiness of time beyond the counting of years, and find a way to make themselves feel good about being alive independent from some social status, title or material reward. Normally, they are kept distracted by constant stimulus which keeps them focused on external tasks constantly; let us interrupt that, and return them to the internal dialogue, where they cannot react to stimulus but must create their own.

Western civilization has cracked itself out on constant activity that does not need to be done. It engages in this activity so that people do not need to face the void, or the failure of this civilization and the inherent emptiness of life. With recognizing the emptiness however, they are in a position to see purpose and God, and from that, to begin to like themselves again.

Our time is cruel but only in subtle ways. It removes from people the decisions they need to make in order to understand themselves, and through that, to know what of their world is self and what is reality. As a result, they wander in darkness and obscurity, never seeing the light hidden behind the facade of everything.

Parables (#1) | Anatomy Of An Individualist