Safaris in the Real World: Homosexuality 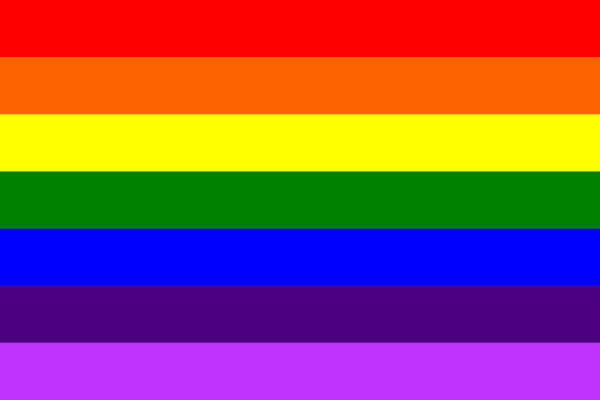 Outside of the little crazy bubble of Left-leaning people in the first world, for whom signaling obedience and denialism is more important than anything else because it determines success at their jobs, the world has little care about homosexuality.

I suppose you have the Islams, who seem very Westboro Baptist, who make a big deal of it, but in my view that is more likely because people in the middle east are prone to sodomy as a signal of superiority, so their objection is more “anti-sodomy” than “anti-homosexuality.”

Similarly in Poland, where they are tired of being anally raped by Russians, sodomy and homosexuality join pederasty in a kind of “unholy union” that they simply want away from them. Without the Russian influence and Weimar Germany basically having champagne and scat parties, the Poles might feel differently.

I know a small group of Realists, which are people like myself that reject the false universal collective consciousness of humanity that controls most people, and instead operate on that ol’ Darwinian principle, “adapt to reality.”

Most people on Earth are more like us than the W.E.I.R.D. Leftist hugbox luvvies simply because for most people life still involves questions of survival. It is not like the West, where it is very hard to manage to die unless you undertake dangerous activities like hang-gliding, free-climbing, drug use, rally racing, promiscuity, going into the wilderness, or picking fights at bars.

In the modern West, if you go through school like a good obedient tool for as far as you can go, get some kind of certification or title, and then keep going to your job and shopping and medical care, nothing bad will happen to you. You are one of the Good Sheep. You face almost no risk, and will almost certainly retire well.

Any deviation from that path is viewed as suspect. If you get into drugs, take up with a rock ‘n roll band, marry outside your class and race, join a cult, or announce you are homosexual or transgender, they view you as failed.

No one wants a gay child because it means no grandchildren and a rougher path through life culminating in vast loneliness as they age away without family around them. No one wants to deal with the issues.

For all of its many faults, and there is no shortage of them, this bourgeois middle class view retains a fundamental realism, which is the need for organisms to adapt, produce, thrive, and reproduce.

Homosexuality, as an anti-reproduction event, strikes them as tragic like being born sterile or retarded. They have no rancor or judgment toward homosexuals, more like saccharine pity, since they are cut out of success in life as this group sees it.

In the fantasy world created by media, advertising, socializing, and government ideology, your choice to be transgender or homosexual expresses your inner self and uniqueness.

When we take a safari into reality, however, we see that for most people, it simply says “I fail and there’s something genetically wrong with me,” and they move on to happier things like normal (heterosexual, non-mutated) people.

476 AD for Cuckservatism | Hint: Your Journalists And Politicians Manipulate You Through Your Ignorance