Rise Of The WASP As Multicultural America Collapses 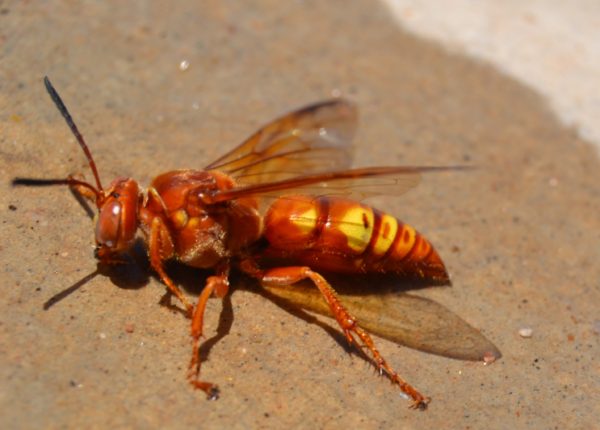 We know that liberal democracy has failed and with it the notion of “one world,” or a single mass of humanity moving from primitivism to Utopia through egalitarianism. The endgame of Leftism was revealed, and the West has recoiled from the idea of going out like the former Soviet Union.

The thing about Leftism is that it is both seductive and addictive. People want a purpose in life, are drawn to it, and then use it to justify their life path. At that point, they cannot retreat without hitting rock bottom, confessing their addiction and taking affirmative steps to remove it from their lives. Alcoholism and heroin use are easier to cure.

As the notion of the human world order fades, and with it the positive reputation of Leftism and democracy dies a prolonged death, the West will face a time of balkanization, or breakdown into small tribes comprised of overlapping heritage, religion, values and region. Governments have been trying to hold back this process, but it is happening naturally as “birds of a feather flock together” and people move near people who are genetically and philosophically like them:

The concept of various Anglo-Saxon nations existing within the United States has been thoroughly studied by David Hackett Fischer in Albionâ€™s Seed, and illuminated further by Colin Woodardâ€™s American Nations, both of which have been the focus of prominent and further enlightening bloggers in the field of human biodiversity such as HBD Chick and Jayman.

…This concept is demonstrated in The Big Sort by Bill Bishop. Bishop argues that Americans are segregating themselves into like-minded geographic regions at increasing rates with the onset and ease of long-distance travel. Basically, the various Anglo-Saxon regions are more strongly becoming themselves.

…A recent (2017) study conducted by Han et al. divides the modern United States into genetic clusters of shared ancestry, revealing a map which is incredibly similar to the American nation as delineated by culture. Culture truly is a genetic construct.

The Old Inheritance clarifies the American meaning of Anglo-Saxon further as meaning those of Western European heritage who who folded themselves into the very similar — Western European cultures are more similar than different — English-style society:

The writer, Hengest, seems to be using the term â€˜Anglo-Saxonâ€™ in a rather inclusive way, to describe British Isles people generally, a practice which I see is now becoming more widespread. However as I like to point out, most British people of Celtic origin (Welsh, Scots, and Irish), emphatically state they are not of English/Anglo-Saxon origin, so it seems dubious to use â€˜Anglo-Saxonâ€™ in such an inclusive way. There is such a thing as an English nationalist, and if you encountered one, he would also tell you that he is not â€˜Britishâ€™ by ethnicity, but English, or Anglo-Saxon.

…The sloppy usage of the term â€˜Angloâ€™ in America is akin to the usage of the semi-slur term â€˜WASPâ€™, meaning â€˜White Anglo-Saxon Protestant.â€™ Many people of mixed Northwest European ancestry think of themselves as more or less WASP as they grew up English-speaking and Protestant, and maybe even grew up in the older American culture which was heavily English-derived.

This indicates compatibility with what Amerika has argued for some time: the founding group of the United States was the Western European, also known as the genetic basis for Western Civilization, and it worked best under this group and should be returned to them. The point is to preserve the unique genetic strain that is Western so that our civilization can rebirth itself.

A Spirit Of Power | An Alt Right Goal