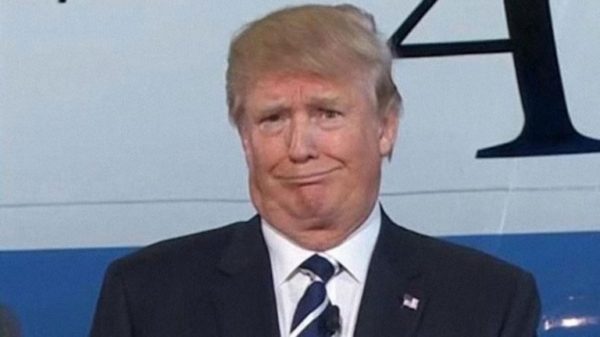 A cultural shift is occurring across the West: people are moving away from ideology, or the ideal of what “should” be based on concerns for socializing with others, toward results-based thinking that emphasizes actual production and civilizational stability.

This manifests in a number of entertaining ways:

For the past eight years, and the sixty-three years before that, the West has been ruled by increasing degrees of Leftism. In 1968, they had their social triumph, and then in the 1990s, a political triumph, after which they produced the zombie ideologues who became Millennials and thronged for Obama.

During that time, it was considered normal behavior to be a “free rider,” or someone who took from the society as a whole and contributed less back. This is not solely a measurement of work and money, but often social order. Many people were content to behave badly and let others clean up the mess and struggle to restore the order that once was there.

But once the adults came back into the room, that type of behavior appeared as self-serving and parasitic as it is. This means a cultural shift based on the cultural shift that caused Brexit and Trumprise: people no longer view ideology in itself as a justification for “anything goes.” They want social order again.

This cultural shift is leading to a society that is less focused on symbolic acts for the purpose of socializing, or making others feel good about themselves, and more directed toward actual achievement, guided by principles and standards.

The last eight years showed us a president who was prone to both emotionality and bluster. When Trump made his inaugural speech, Leftist commentators wondered why he did not show emotion as Obama did, who was wiping away a tear during many of his speeches. On the other hand, when Trump dealt with Mexico, he showed not only no emotion but no bluster. He stated his position and kept to it.

America under the Return of Daddy will be quite a different place. Will it be enough? Not in itself, most likely, but instead of viewing this as a pendulum, we should think of it as a change in direction of the nation as a whole. Once we were heading inward, further toward human emotions. Now we are heading outward to subdue the chaos in our world.

Leftism Is A Form Of Anxiety | Why We Need Three Castes