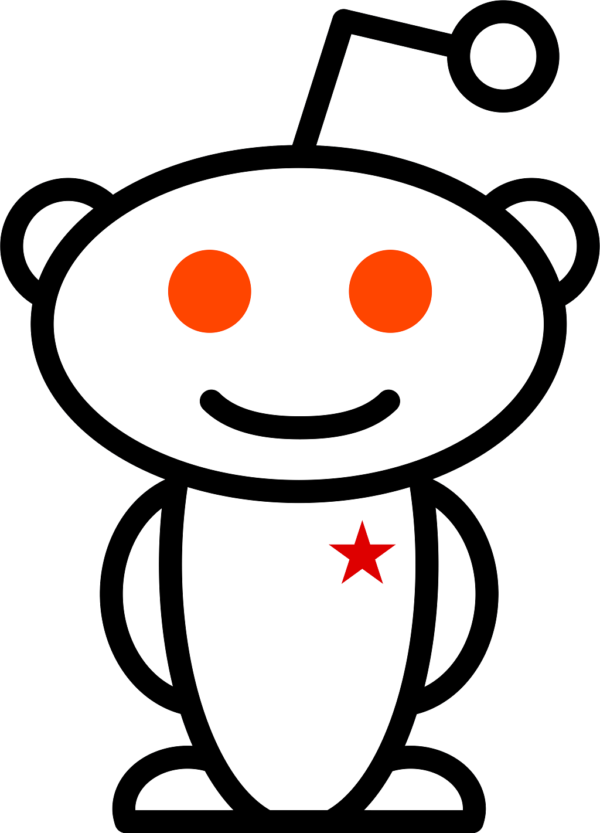 Every message has content and form. Content is what it communicates, and form is how it communicates. A message can have perfectly good content, but be expressed in a form — for example, obscenities and epithets — that renders it into spam for most audiences.

When a social media site censors user-submitted data, the question is whether they are objecting to content or form. Consider these two messages:

Maybe they express the same idea, if we distill it to its absolute core. Maybe both are relevant. But it is more understandable if the latter is removed because it is closer to graffiti, linguistic vandalism or spam. This is not categorical so much as a question of its direction and intent. Does it aim to communicate, or to hammer people with a viewpoint in a form designed to provoke them?

Reddit claims that it removed the subreddit (sort of like a hashtag) “/r/altright” on the basis of form, as as co-founder Alexis Ohanian argued recently:

This is our trust and safety team enforcing a violation of our content policy regarding personal informationâ€”doxxing is the shorthand for itâ€”but basically, these communities continue to violate our policy, and we shut them down.

However, Reddit banned three subreddits: /r/altright, /r/alternativeright and /r/identitarian. These were not engaged in the same behavior, but did share the same topic. This proves that Reddit was not censoring for aberrant behavior, but for content which did not fit within the narrative that Reddit is advancing.

In other words, Reddit admins disagreed with the content, not the form, and as a result used a claim of a violation — doxxing, which normally means revealing the identity of a user on the site, which did not happen here — to remove ideological non-conformists. They are doing this in order to provide a “safe space” for users to feel unchallenged, as if they were in a shopping mall or other commercial establishment.

The thing is… that model will not work. People need open spaces for interaction, and that interaction will sometimes be contentious. Debate and discourse originate not in conformity, but in people probing multiple different approaches and then bringing them together to create accurate portrayals of reality for as many aspects of it as are possible at this time. Over many interactions, this view gradually clarifies to a greater degree, but that requires the ability to dissent from whatever the dominant group opinion is at the time.

Social media has been unable to provide this space because social media is centralized. One corporation, such as Facebook, “owns” the space of interaction and censors it to create the type of inoffensive shopping experience that it is believed consumers want. However, that approach is incompatible with the internet, which is based on groups separating by perspective to clarify those views.

This is why social media is dying:

A new report has revealed that out of the total 66 ads that aired during Super Bowl LI, only 30 of them included a hashtag – while 41 percent displayed the firm’s URL.

The shift was a new strategy for corporations to bring more traffic to their websites, rather than just gaining popularity on social media – with just five mentioning a Twitter handle, and four a Facebook page.

Centralized media does not work because it tries to be like a publication, where strict editing is enforced, when it is more like the local pub. At your local, people debate hot topics and it grows contentious, which causes some to separate out into their own groups. The old internet, where people visited many sites for different outlooks, functioned by this principle.

However, profit demands getting as many warm bodies as possible into a single place at the same time. To make that happen, social media companies have dedicated billions toward removing any viewpoints which might conflict with the perception of harmony, agreement and safe shopping. That approach has died because social media companies, under the guise of removing objectionable form, removed merely controversial content.

People on the internet do not want the managed experience that they might expect in a regulated social space like a shopping mall. They want the interaction that a pub provides, and that can only happen when we redecentralize the internet and get away from the 6-10 really large sites that control most of the traffic, and have a fiscal interest in making it as bland and inoffensive (but salacious) as possible.