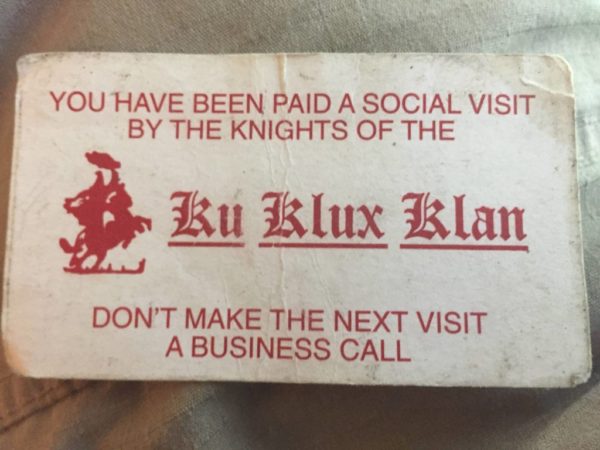 As the old saying goes, there are those who “get it” and then there is everyone else. This applies to just about any idea and forces a binary on the population, separating it into two groups.

Realistic thinking is measured by likely consequences in reality, independent of what we think about them; ideological thinking is based entirely on human intent, judgment and feelings. In that view, what makes most people experience pleasant mental sensations is the best policy.

Under ideology, we have driven ourselves to overpopulation, war, ecocide, corruption, bankruptcy, ruined social order and a political climate under which certain types of observations trigger reactions that destroy lives.

The West has become an existentially-miserable place, and this has been growing for some time. Realistic people do not like modernity because it is ugly, bedecked in bureaucracy, encourages the worst in humanity, and tends to sacrifice the good in order to defend the bad or mediocre.

In a sane society, someone growing up has the expectation that if he achieves good results and lives morally, he will be rewarded. Not so in this society; he will be penalized and squeezed for taxes to pay for those who did not follow his path. Like in the Soviet Union, we have created perverse incentives against goodness, intelligence, decency and honor.

The result is a place that is outwardly wealthy and exciting, but miserable within.

For the last centuries, this path has been visible to the top level of our thinkers, writers and artists. They have railed against it and demonstrated the power of alternatives, in their own form. At least, all of twentieth century literature seems to have followed this model. Even now, the resentment of our condition arises.

This has split us into two groups: those who see nothing wrong with our current path and those who want to escape it. The former group generally believes it can squeeze more blood from the stone and gain personal benefit at the expense of society, where the latter wants a functional civilization.

The West has been in decline for some time. We are finally in a position to stop it. With that accomplished, we can focus on how to rise again, making life more pleasurable for our people and encouraging them to greater heights of goodness, excellence and honesty.

It is only natural that this will polarize our population in preparation for the inevitable civil war.

On Jewishness And The Alt Right | The Limits Of Progressivism