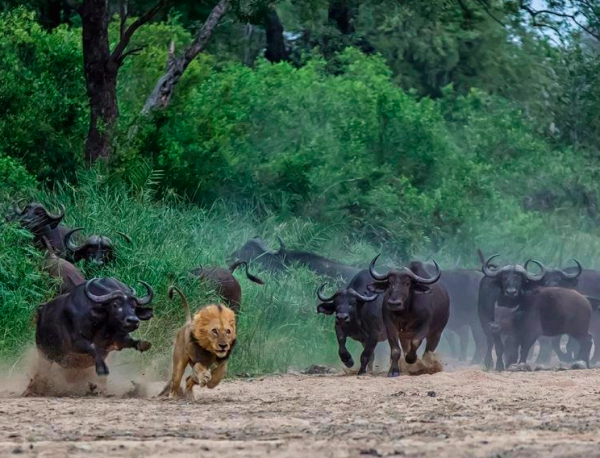 A commenter observed, recently, that Man is a political animal.
Well, Man certainly is an animal. He may also be political. But only inasfar as he has not yet raised himself above the often derogatory term ‘animal’.
“What an ‘animal'”, you might hear someone say. “He is so political!”
The context being, in this case, that the politics of the ‘animal’ are something bad, while the politics of the speaker are something good.

Yes, Man has a great affinity for being political. I’ve often wondered why.

I lean towards conservatism, because it seems the only sensible, and useful thing to be. Thus I am an ally to conservatism, while not actively being a Conservative. Like many, I associate unpleasant things with Conservatives, mostly for my own personal reasons, from my own personal experience.
Much like someone who was abused by a religious figure, deciding to hate God.
Except there is no hate in me, and if something makes sense, or is useful, I associate with it regardless of the failings of anybody else who associates with it.

Which brings me to the importance of religion. Or rather, the importance of a notion of ‘God’.
‘God’ is a term nobody understands. It means something different to everyone that utters it. To some, it is an old fellow who lives in the sky, and who gets very upset on a regular basis. To others, the creator of Man, and since Man is such a fine thing, then ‘God’ must be too. For still others, it conjures up whatever it takes to have those people foaming at the mouth in self-righteous rage…

You get the idea.

And yet… And yet, without some notion of God, a man is set adrift upon the storm-tossed waters of life, without a radio, an immersion suit, a life-raft, or a hope. He may survive. He may not. But that is not the point. The point is that there is no point. No ‘God’ = no point.

Which brings us to atheists.

Atheists come in all sizes. Their only common ground is having no ‘God’. Some are extremely rabid, thoroughly obtuse individuals, from whom no trace of humanity issues. Others may seem calm and untroubled by having no apparent power-source. Either way, if you are of the latter, it makes little sense to be lumped in with the former, by association, in that the worst of them makes a lot more noise than the best of them, and so one is often assumed to be the worst of them, even if one is not.

It’s all completely nuts, and you may have noticed this, or, at least, suspected it. Because it is. And this is so because Man is a political animal. Until he isn’t. And when does this magical transformation take place? When a man realizes that everything he is, and everything he has, and every dream he dreams, can only ever be, because of what is out there, beyond himself, and around himself, everywhere and all the time.
In short, when he wakes up to Reality.

Religion was good for a while. Atheism was good for a far shorter while. The only thing that endures, aeon after aeon, is Reality. Recognizing this, and being able to recognize it, makes of a man something more than a political animal. It makes him humble. And humble makes Man.

Being humble allows a man to remain open to what he doesn’t yet know, so that he can know what he presently does not. Whereas the humble-challenged already know all there is to know, and so can never know more.

Humble is a dirty word. It conjures up images of the absolute last thing anybody would want to be.
It is so counter-intuitive to the hipster, lone-wolf, radical-individualist, intellectual.
But it is the one thing that could enable a man to rise above himself and become Man.
So how to find such a thing? Where does one go to track down this chimera?

Look inside, look outside, look anywhere, and see.
Animal, bird, flower, tree.
Find what it might mean, this ‘me’.
Discover what it means, to ‘be’.

Don’t look. See. This is done by not judging what meets the eye. It takes some practice.
But by and by, you will notice that, beyond what you think of it, Reality is there, quite independent of whatever you think of it. Not only is it there, it is eternal. It may be locally disfigured, by the doings of man, but always, always it reasserts itself, given five minutes in cosmic time. Can you do that?

You can. But not as you are. Only as you can-be.
‘God’ has for too long been a complete misnomer for Reality.
Reality requires no religion, unless for the sake of ritual.
It is what it is. It remains up to you to understand and know what it is.
How to know? Ally yourself with it, align yourself with it. Join it and be it.

The selfish herd theory | The empire of death