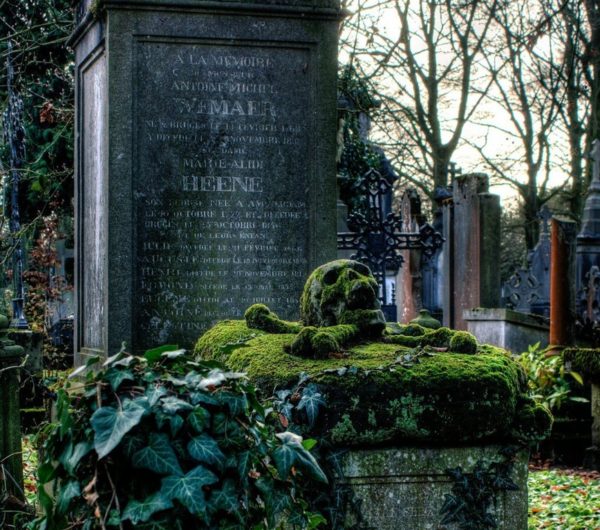 Bruce Charlton and Faith and Heritage lead the Christian Reaction (#CRX) movement, and today Mr. Charlton writes about a sensation of Platonic forms:

What I mean is that if you and I are to be in communication, then when we think of a triangle, a face, the theory of evolution by natural selection or anything else… we must both be able to think exactly the identical thought.

…This, in turn, means that the thought cannot be inside either or both of our minds; but must instead be ‘located’ in some realm to which we both have access. In effect, we could only think exactly the same triangle (and therefore experience communication) if both of us were thinking in some kind of common ‘space’ where this triangle was located.

In other words, structures that exist in more than one mind must have a locus outside of that mind.

Another vision might be this: what makes forms real is that they have a logical reason for existing, such as — using the classic example of a chair — the simplest platform for supporting a seated human requires three to four legs, a seat and a back. Chairs can appear in different minds because of this derivation, not because a universal necessarily exists somewhere.

However, by that same token, there must be a larger causal space which contains the designs which make these logical reasons manifest. This space is a calculating space, working like a big computer to forever refine itself, and it feeds back into physical reality to create tangibility to its results, ending the possibility of infinite loops or other “rabbit hole” calculations.

In this vision, the thoughts themselves are not the Platonic space, but the ideas to which they refer, which are derived not from the physical brain but from the idea in which physical reality exists.

This presents to us a monist view of the universe in which both physical and metaphysical attributes exist within the same set of logical rules, and therefore, that activity in the metaphysical zone — the raw idea — is parallel to that in the physical.

Our thoughts, by referring to objects in reality, can then influence those objects if the thoughts are relevant and accurate enough to be logically related to the forms of those objects. This is the principle discovered by the hermeticists.

Let us see how this would apply to a real world example:

The sexual revolution is therefore not an epiphenomenon of our cultural malaise – it is core: the single most effective and enduring agent of permanent Leftist revolution.

So far as I know, none of the supposedly ‘right wing’ or ‘populist’ movements in the West have yet made clear their collective (as well as personal) repentance of the sexual revolution; and until they do, they will simply remain what they currently are – which is merely a different species of Leftism (just as National Socialism was merely a different species of Socialism).

When the mind is organized toward promiscuity, it has (1) reversed its process of thinking and (2) rejected any sense of enduring aspects of reality. In this way, promiscuity is itself an ideology which supports the Left, which also begins with reversed thinking that excludes long-term analysis. Reversed thinking occurs when people “argue from” physical objects instead of “arguing toward” principles or transcendental goals. This means that their actions are not deliberate, but in response to the options before them, and so are entirely shaped by their environment.

Sexual convenience relies on the availability of sex, and instead of finding the purpose of sex and its context within a goal, it treats the sex as a reason in itself, eliminating any cause-effect or goal/purpose related thinking. This naturally leads to rejection of the idea of long-term or enduring attributes of reality because reversed thinking is entirely ad hoc but then justifies itself as good by appealing to symbolic reasons, such as the socially-driven morality of the herd.

At this point, you have many brains programming the universe with memes of deconstruction because their own thinking is deconstructed as a result of being reversed and therefore, without the ability to have purpose or goal.

An alternative would be to formulate in our minds ideals that are transcendental and geared toward qualitative improvement, at which point we are sending forth radiant signals of intelligence and long-term thinking, which then makes other ideas available to us at the same time it attracts other objects relevant to those attributes.

In contrast, universal reason would hold that thoughts are objects, and not chains of cause-effect relationships forming structures, and therefore that all minds which hold the same thoughts are in fact the manifestation of those ideas. This seems appealing because we are naturally solipsistic, and want to believe the world is a subset of our minds.

In hermetic wisdom, which is an extension of ancient Hindu and Pagan ideals, whatever you idealize you attract, and thinking of what you lack produces purposelessness. The description of a Platonic view of the world above explains how this could work in the type of information science that views that world as a continuous, calculating, aware but unconscious entity.

Why Organizations Are Important | This Is How They Think