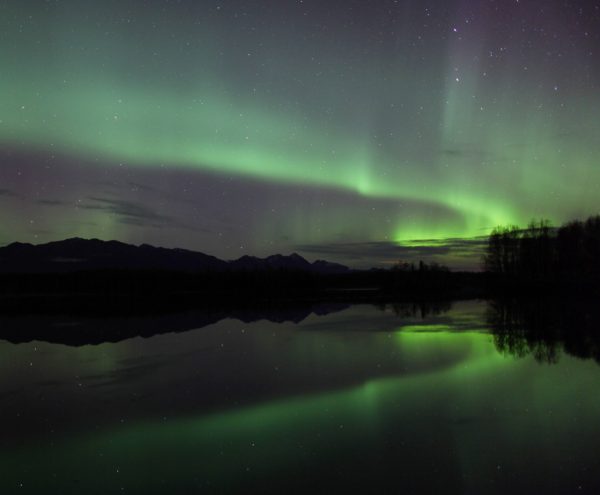 Plato remains widely misunderstood, and his concept of forms perhaps the most of all. Plato wrote an early form of Germanic Idealism, where he specified that pattern was more important than material substance or linear causality. Perhaps the most unsettling implication of this idea is the notion that cause-and-effect are not limited by time or physical content, but are determined by pattern alone.

Many years later, science writers are discovering Platonic forms in quantum physics through the notion of decoherence (as opposed to incoherence, of which I am frequently accused):

Quantum effects such as interference rely on the wave functions of different entities being coordinated (the technical term is coherent) with one another. If theyâ€™re not, the effects are averaged away. That sort of coherence is what permits the quantum property of superposition, in which particles are said to be in two or more states at once.

…If their wave functions are not coherent, two states cannot interfere, nor maintain a superposition. The process called decoherence therefore destroys these fundamentally quantum properties, and the states behave more like distinct classical systems.

…What, though, causes decoherence? This arises because of a long-neglected aspect of quantum entities: their environment. The way a quantum system behaves and evolves can depend crucially on the fact that it doesnâ€™t exist in isolation.

…If one quantum object interacts with another, they become linked into a composite superposition: in some sense, they become a single system. This is, in fact, the only thing that can happen in such an interaction, according to quantum mechanics. The two objects are then said to be entangled.

Quantum objects interact on the basis of being coherent with one another, or being parts of the same pattern, and this enables them to function as a single system. This in turn means that patterns do not dissolve because their parts tend toward integration with the larger pattern.

Those patterns which fit with another, like phrases in music complementing one another, constitute a larger pattern, and so endure more than the chaos of everyday existence, which follows classical physics because it has no higher degree of organization.

In other words, our world is comprised of patterns, and where those break down we have raw entropic data, a kind of miscellany, in which no piece has a particular relation to the whole.

Our ignorance to patterns implies that we have lost touch with the world, and instead have receded to a world of our personal human desires and whatever the group is chattering about today.

We can see that through our alienation from the world as it is directly experienced through our neurosis, or confusion of cause and effect, brought on by socializing taking over our minds:

Originally, Men simply perceived and believed the suprasensory reality – they saw and heard the voices of spirits, gods and demons…

Then the world became more confined to perception by the five senses. The spirit reality could only be perceived as a result of special rituals. First there were shamans who specialised in contacting the spirit realm, then there were priests…

Now the spirit reality is so remote to us that we cannot perceive it at all, except in altered states of consciousness such that our consciousness, our self of self awareness, is suppressed – by drug intoxication, disease, in sleep… When we are awake, alert and in clear consciousness we live in a world of five senses merely, from which spirits, gods and demons are absent.

In the long term, quantum physics affirms the beliefs of the ancients.

There is an invisible order.

As soon as we interact with it, the die is cast.

Focus on those moments of interaction force our minds away from seeing the underlying structure.

This structure is consistent with classical mechanics, but goes beyond it.