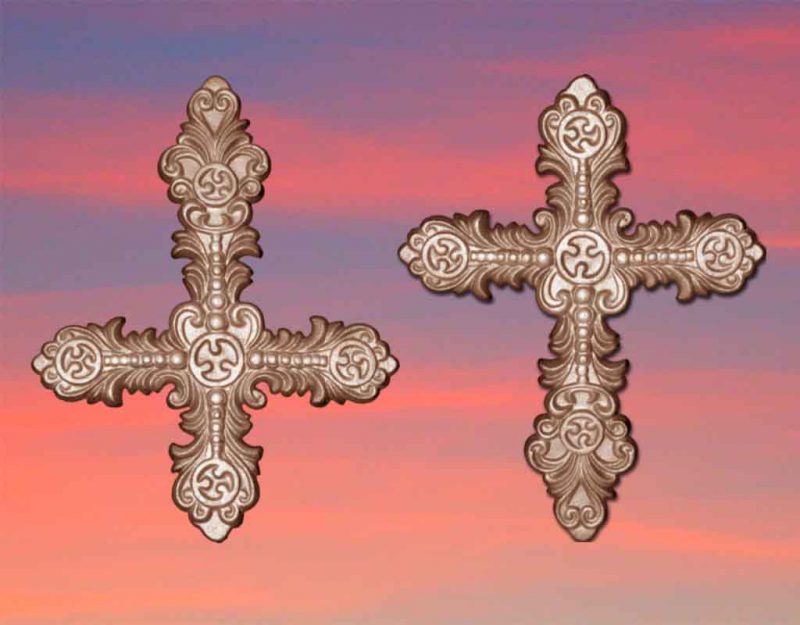 Since the dawn of my writing career as a gadfly on both mainstream and underground politics, essentially urging people to connect with realism and naturalism instead of human symbol, ideology, and emotion, the goal has been clear.

I want to escape the horror of this time, which in turn requires ending the moribund civilization-type we have at this point, and that in turn requires revitalizing the spirit of my people.

To revitalize something, you do not change it; you take it back to its roots and renew what it was, then resume growth toward something healthy. Think of restoring a garden after winter, or rebuilding an old house here.

Perhaps you may add a new layer of plants to the garden, or a renovated bathroom to the house. You might upgrade the plumbing or change your soil mix. You will not change what is there; the future will be continuous from the past.

We have a sense these days of something lost, in that once upon a time we did things such that we were great and motivated by excellence (arete), but that time has been lost in the muddle of trying to force people to work together.

This means that our task in pulling out of the tailspin in which we find ourselves involves both the personal reconnection to arete, a cultural renewal, and finally, removing the governments that are parasites on us and creating a situation where we are not ruled by lesser people through laws, money, and popularity, most of all.

We need social hierarchy. Social hierarchy needs to reward those who are not just competent, but good, meaning that they always tend toward the solution that produces the best possible environment.

Such leaders do not concern themselves with what is best for the most. They create a sane society, and know that the sane will benefit, and let nature worry about this rest. This seems cruel but in fact is the only benevolent path.

As part of this renewal, we have to tackle culture, which includes religion. In the ancient tradition, every race (ethnic group) has its own ways, cuisine, calendar, stories, and gods.

To these religions, gods are figurative tellings of an essentially indescribable reality originally revealed as the Proto Indo-European faith (PIEF). It lives on today in hermeticism, transcendental Christianity, Hinduism, and some Europagan groups.

Most members of modern religion will find this PIEF to be heretical because it acknowledges that all human religion is not absolute, but metaphorical and figurative. It rejects fundamentalism, including secularism.

On top of that, they will have to discover traditional cultures, which are based on duty, opportunity, and hierarchy privilege. That is, the culture consists of ideals, and those who uphold them best rule, and that creates opportunity for others to serve and therefore rise. It resembles an ecosystem more than a bureaucracy.

Traditional civilization has a dark side. It is not there to serve everyone, but to set up what is good and pursue it. Some will fall by the wayside, but then again, we have endless people who feel victimized by the present system too.

In the view of the traditionalists, the Cro-Magnons (Nordics) were the original human group, and everyone else are breakaway societies, many formed by accumulation of deleterious mutations.

Tradition may be above all else Cro-Magnid Supremacy, since it argues for having the group with the least mutations and most abilities to rule others for their protection. Even more, it demands hierarchy among that group to always produce the best with constant upward pressure to excellence.

Perhaps the first task then is to prepare our minds for the idea of renewal, for a civilization based on reward and not punishment, and the notion that religion as we understand it is a pale shadow of what we need and deserve.

Either way, we face a binary solution set: either we stick with the present era and its ways, or we do something else, and we have run out of “alternatives” to doing things as once worked best.

An Equal and Opposite Reaction | Economic Fever