Oh, Good: An Actual Conservative Is Here To Condescend To Us

by Jonathan Peter Wilkinson on November 14, 2016 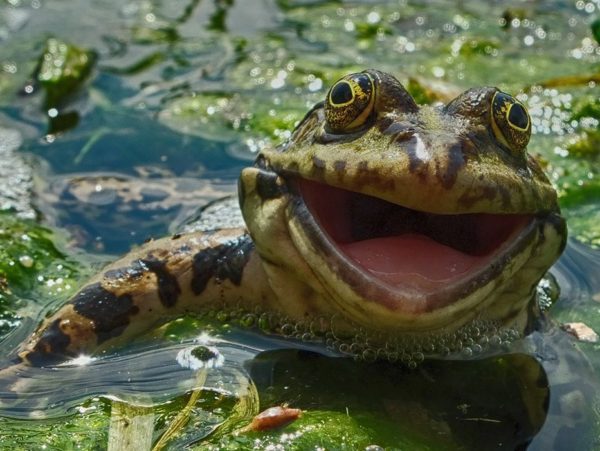 Robert Burns, The Poet Laureate of Scotland once wrote the following towards the end of “To a Louse”:

O wad some Powâ€™r the giftie gie us
To see oursels as others see us!
It wad frae monie a blunder free us

This is great advice. It teaches us empathy. It teaches us humility. Maybe it instills a certain patience and grace, allowing us to follow the sage advice of Stoic Emperor Marcus Aurelius. Festina Lente spoke the Great Roman Emperor.

It also teaches us to properly take the measure of our enemies. Even the ones who claim our ideological ground. Since the Scots Poet broached the subject of vermin, we read the crawlings of a verminous cuckservative and learn what those on The Not-So_Alternative Right have to say in between hyperventilations.

The Alternative Right asks conservatives to trade God for racial identity, liberty for strongman statism, and the unique American idea that â€œall men are created equal and endowed by their Creator with certain unalienable rightsâ€ for a cartoon Nazi frog.

So there is a valid question of why waste any time on this. Refuting this pile of pungent stench require a gas mask and fairly sturdy shovel. Some take the Red Pill, others choose the Blue. This article was undoubtedly inspired by the Mail-Order Probiotic.

I’ll clear away the painfully obvious. The whole racism thing. Are there racists who identify as Alt-Right. Sure? Is the entire movement inherently racist as a fundamental result of being race-conscious? Only if the Gynecological profession is inherently sexist for recognizing gender variations. Human Bio-Diversity exists, is scientifically documented and does occur as a result of race. Recognizing this does not absolutely equate to hating others because they do, in fact differ.

Recognizing that they differ does, in fact, lead to a politically incorrect conclusion: the only functional societies are the homogeneous ones. This could never be seen as racist, since it opposes not certain races, but the importation of any ethnic groups other than the founding group. That is common sense realism, not racism.

He accuses us of wanting to burn America down. That after an election where perhaps three million non-citizens illegally voted. We aren’t allowed to, you know, mention that three million non-citizens voted in that election because that would be, Pepe forfend, Â¡RACIST! We are not “burning America down.” We are telling people at the top of our lungs, “Hey idiot! America is on fire.”

As for the remainder of this effluvium, I remember riding back and forth to Grad School on the LA Metro 301 Bus. You’d hear the occasional disordered whack-jobs telling you how Spiderman worked for The New World Order. You just can’t argue with them and won’t win many accolades if you try. The Cucks hate the Alternative Right and they don’t feel particularly bound by the rules of logic or honor when they write their dyspeptic, disparaging polemics.

We get the gift that Robert Burns requested in meter and rhyme. We truly see ourselves as the Cuckservative sees us. This image looks ugly, but I can’t help but think it reflects as much on the viewer as it does on us. These cucks hate us and wish us nothing but the most putrid of cess.

A Modern Malady: Over-Inflated Sense Of Self | Interview With W.M. Briggs