Of What Use Is Love (In A Time Of Dying) 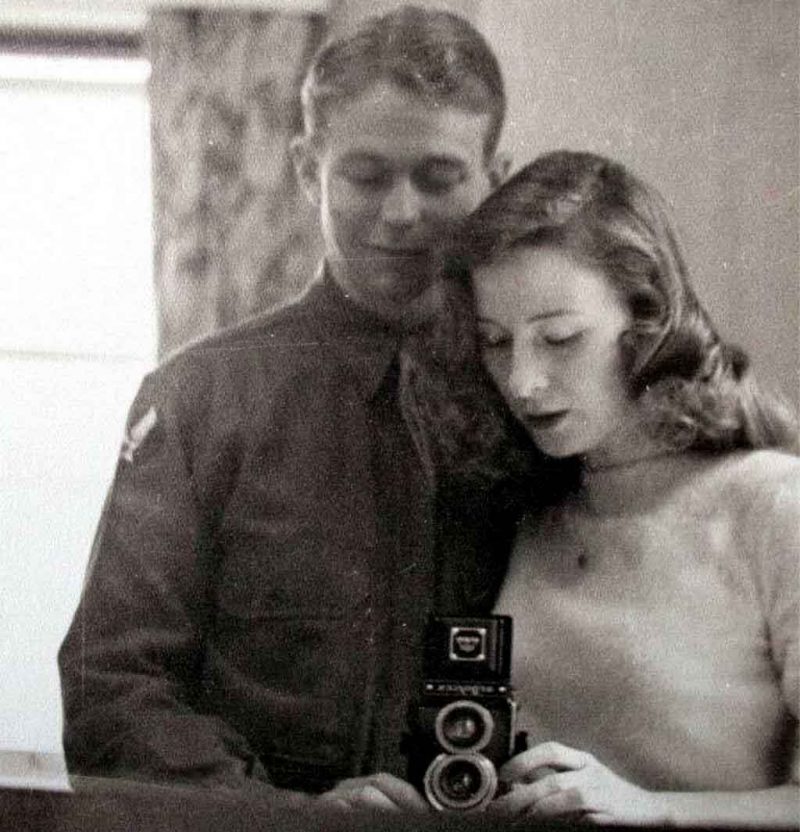 “All you need is love,” the hippies wail on the radio, which makes me hate it, of course. Any time some clever moron decides to distill life down to a single principle — equality, Jesus, love, cash money, marijuana, karma — they are engaging in the hubris that always destroys human ventures.

Humans self-destruct any time they get together in groups. One human can venture out into the woods, set up a house and hunt or farm, and be very comfortable. When this becomes a family, even it can do pretty well. Then, horror of horrors, a village appears when more than two families join together.

Now, we need that village. Among other things, too much inbreeding — more than one cousin every three generations — is probably not a healthy thing over time. Some of it is necessary; you need to fix traits, and no other method does it. Otherwise, you become genetic randomness like the third world, which means no one has any particular abilities.

However, with the village comes our downfall. We have to organize! This requires getting other people to do things that benefit the whole, which is not as simple as “the group” because it contains things that do not directly benefit individuals, like culture, upholding standards, rules, and so on. These others will not understand what they are doing, fully, because of the definition of leadership: the leader is the one who sees problems ahead of time, and is in power because he can do this before others. That means that we must direct others, which requires one of the following:

Each of these except the last sets up a proxy, or intermediating force which must be satisfied in order to have social approval, instead of the actual goal. To some degree, this arises from the nature of rules themselves, which become more important than the act itself.

Consider murder. We agree that unlawful killings are bad, and all of us probably visualize the worst cases, where people destroy each other for revenge, profit, or some weird thrill. When a law against murder exists, however, it delineates categories in which killing is acceptable.

For example, self-defense. If someone comes onto your land and is obviously threatening, you are no longer thinking purely about the situation at hand, but about how to avoid getting framed-up for murder by your own laws. If he suddenly turns and your bullet goes into his back, you will be the one to get the chair, not him.

These proxies drive us away from seeing the actual situation, such as “There was a threat, so I eliminated it now and forevermore,” and instead make us slaves to arguing about rules, conditions, measurements, and principles. We lose sight of the actual question.

Even more, our thinking becomes backwards, and we find ourselves looking for ways to justify and validate our decisions in terms of the proxies, or categories by which we live. If certain things are “good,” and others are “bad,” we argue that we were trying to do the good while avoiding the bad, even if that does not correspond to our actual intent. In turn, our intent becomes corrupted by the proxy.

At that point, we have gotten far from our original attitude toward life, one in which we saw unbounded possibility more than the rigidity of categorical thinking. Categories also require our thought to be linear, or of the X+Y=Z form, instead of seeing a more complex causal structure where patterns form and are triggered by touchstone events that would have been insignificant without the rest of the pattern.

When we rely on proxies, we are thinking of methods instead of goals… tools instead of objectives… rules and principles instead of will… popular opinion instead of what we know, within ourselves, to be right.

When I look down at one of my cats, I can safely say that I “love” this creature. I appreciate it, interact with it, care for it, and most of all, enjoy its company. In this small being, my sense of self is lost to a sense of the world, or all things that comprise reality. In losing myself, I find who I really am.

However, for me to love this cat or anything else, first I must love the “world,” which as mentioned above is a philosophical definition meaning all of reality, its structure, and its tendencies. In order to love a thing, I must first believe that the sum of all things is good, and therefore, that good can come for me and this little creature, and that we can find a share of that goodness within ourselves.

This brings us full circle to the meaning of love. The hippies misunderstood entirely; it is not that all that you need is love, but that love must be what motivates all that you do. These acts may not be loving; for example, I kill to eat, and to feed my cat. But love motivates me there, as it would in defending my house against an intruder, even killing that person simply so that they never threaten my family when I am not there.

If we look to the root of tradition, we see love. A belief in the goodness of the world, since the world itself is seen as a force of love which rewards the heroic and good, propels people to work for more than their own benefit or immediate material reward. They realize that the world is good, and so they believe that all things push us toward the good, even if we do not heed.

They believe in eternal life, and in a significance to events beyond the mere survival of animals and accumulation of wealth or its opposite. They are possessed by a love of existence itself that leads to an enjoyment of everyday, normal life, and guided by the knowledge that our universe comes from a place of good, and tends toward one, if humans just let it.

When we confuse methods and goals, we become addled. We see the proxies as more important than the goal, and so dedicate our time to creating and maintaining ever-more complex systems of rules and procedures which then absorb all of our time and energy. We confuse loving acts with acts motivated by love, and so are afraid to act decisively, since to be a hero in our own story requires us to be a villain in the story someone else tells.

We are encouraged in this folly by those who are bleak, depressed, and alienated from the universe itself because they cannot see its good nature and therefore, do not know love. They act out “love” through its methods, which usually consists of “loving acts” like having lots of sex, protecting the “poor,” worrying about the downtrodden, and engaging in the usual art, culture, and politics which makes people seem profound to other lost and adrift people like themselves.

As any civilization becomes established, humans are tempted by the new possibility of evil. Before, they did not have time to consider it; now, they can adopt it, and it will make them feel better about being empty, mainly because accepting evil is much easier than striving to understand the world enough to see how its unloving acts lead to a loving outcome.

This evil, like all real threats, does not take an imposing form. Instead it comes to us in warmth, light, peace, and what seems like joy. The core of human downfall is hubris, or imagining ourselves to be the center of the world. That makes us think that life will adapt to us, since we are good and loving, instead of the world itself being good and loving.

That fundamental solipsism in turn requires that we denigrate the world and see it as something bad because if it is good, we are not the sole source of good, and therefore have to submit to a subordinate role in which our duty is to understand our world and its wisdom instead of the other way around.

Narcissism of this nature comes to us through our hubris, which starts as mere individualism. We want to be the brightest stars we can, because in a society dedicated to proxies, the only way to triumph is to make lots of other people like you. The social influence plus our resentment of the burden of socializing will make us into covertly resentful narcissists over time.

That creates a situation where we wish to indulge in hubris because it is human nature amplified by the ugliness of managing others in society, and our competition with the rest for social popularity, which makes us detest them on some level. Add to that the power given easily to individuals merely by social popularity, and this results in a situation where individuals see themselves as gods.

In order for them to indulge this fantasy, however, they must portray reality as bad and themselves as victims, since this justifies the hubris by making the individual a good alternative to a bad world. These individuals will extend the same right to others, so that those others do not harm the narcissistic individuals, but also because they know that an unleashed herd will destroy any form of social order, leaving the individual liberated in his own pursuits.

All of this works against the fundamental idea of love. Instead of acting out of a love for the world, we have come to hate the world, and act in defense of ourselves against everything else. In doing so, we have lost the one thing necessary for an honest and enduring love.

We cannot love each other without seeing reflected in other people the shining light of a universe yearning for goodness. We cannot love our tribe without believing that it is good, because it comes from a universe that is good, and has adapted to the principles and order of that universe.

Without love, we have nothing but a fear of unloving acts, which since they are methods are not goals, can often be loving, like the killing of an intruder or hunting of prey. Alone in the dark, we struggle onward, clinging to symbols of a love that we once understood but have long forgotten.