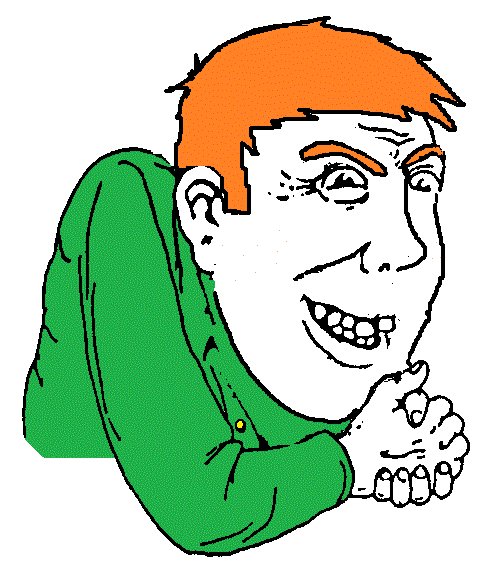 Under Neoreactionary theory, small states will form that compete on the basis of cost and services offered to citizens, essentially formalizing the knowledge that governments are self-interested corporations and not benevolent charities. While this fails to address the national question and the actual motivation for most human decisions, it does explain the Irish state tax haven.

Apple announced its intentions to move its iTunes biz to Ireland in September when it transferred an estimated $9 billion of iTunes assets. At that time it also shuffled all existing developer contracts to Ireland-based Apple Distribution International. Like Luxembourg, Ireland is known for being a low-tax haven for international businesses. Last month, both Apple and Ireland announced they would appeal a record $14 billion tax bill from the European Commission, which earlier found it had been underpaying tax on profits across the European bloc from 2003 to 2014. Apple today is the biggest private employer in Cork, the Irish Republic’s second-largest city, with a workforce exceeding 5,500. Economists estimate Apple’s Cork operation pumps around $17 billion annually in salaries, tax and investment into the Irish economy.

If Ireland were to set up a libertarian free-trade zone as part of the country, say a major city, and offer citizens the benefits of living in a European country without the high taxes and insane regulations that this normally means, it could see a similar boom in income which would be more important than taxes as it would offer a thriving country which could then achieve financial independence by taking existing tax revenues and investing them in its corporations, providing an eternal revenue stream.

Why We Need Three Castes | Division Of Power Produces Instability