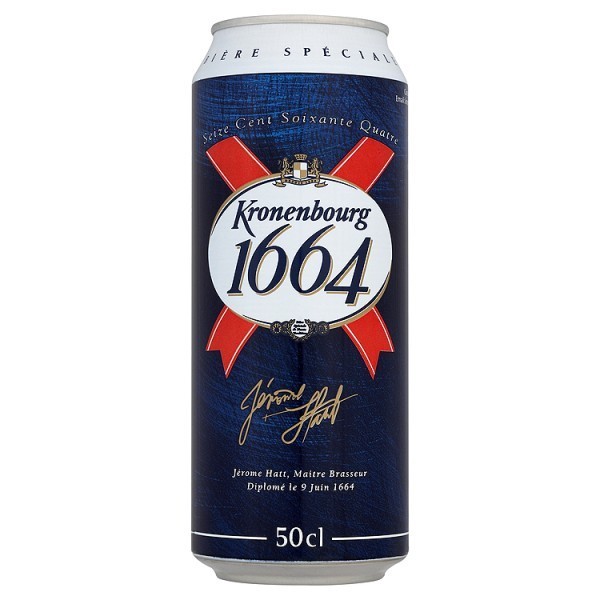 In the spirit of being politically correct, it might be kindest to stop referring to actions as “failures.” They did not fail; they merely inverted triumph. That is, they achieved its opposite, but that too is an equal choice and should be tolerated in the spirit of inclusion.

On April 7 every year, we celebrate the end of a famous “inverse triumph” of American government:

On April 7, 1933, President Franklin Roosevelt took the first step toward ending Prohibition and signed a law that allowed people to brew and sell beer, in the United States, as long as it remained below 4.0% alcohol by volume (ABV). Beer drinkers celebrated and were happy to be able to purchase beer again for the first time in thirteen years.

Our research found this day was created as National Beer Day by Justin Smith, a Richmond, Virginia Craft Beer Examiner, and his friend Mike Connolly from Liverpool, England. April 7th was chosen because the Cullen-Harrison Act was signed into law and became effective on this day.

Past history suggests that government would be less destructive if its workers drank so much beer that they were incapacitated, at which point the few functional humans would resume directing the others toward productive activity instead of fighting eternal human weaknesses with even weaker laws.