More Joys Of Diversity: Brujeria In The Suburbs 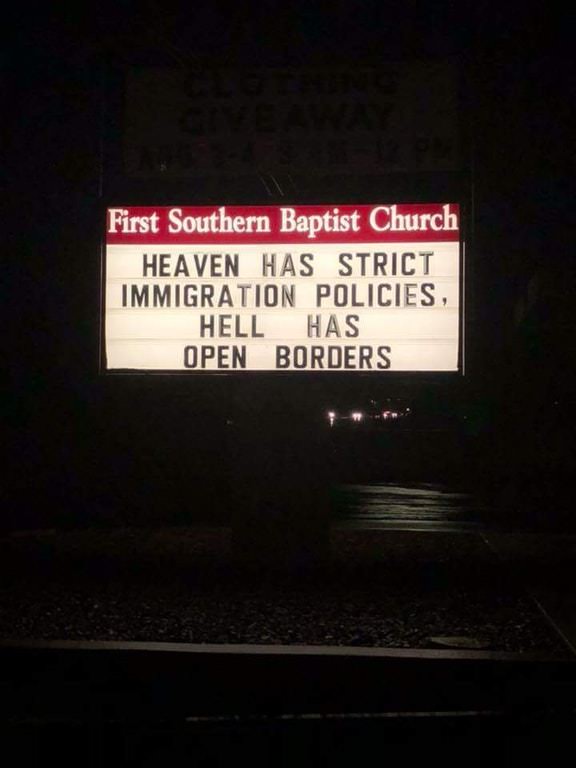 We all know what diversity means by now: diversity, like equality, means that we accept all behaviors as equal, which means that whatever is weird is protected and whatever is normal is replaced. Diversity is like saying that reality is optional, and we all must work to accommodate the alternative realities of others.

Some call this relativism. It is better known as pluralism. We might simply call it utilitarianism. The most piercing analyses see it as a form of solipsism, where humans demand that reality fit us, instead of us adapting to reality. Whatever we call it, the reality is that weirdness and dysfunction will be forced on you under diversity.

Take for example this event on a calm night in Salinas, California. One man was startled to find that his condominium complex had become a center of voodoo/brujeria activity. He whipped out his camera and captured one of the ceremonies as experienced by every neighbor in the complex:

“This was super creepy to hear at midnight on a weekend,” wrote Andrew Cefala, who described the event as “my neighbor Samuel having a midnight brujeria seance.” According to Andrew, Samuel refers to other members of his family living at the complex as his “fellow brujas.”

Naturally, under diversity those who are normal are penalized for speaking out, because since the objective is to accept all points of view as equally desirable, whoever finds fault with another is presumed to be bad, intolerant, racist, and probably a dozen other made-up Leftist terms.

This means that whatever oddness makes other countries dysfunctional will be coming to your suburban neighborhood and there is nothing you can do about it. That is, except fighting the idea of diversity itself and the assumption that it is good, functional, or even desirable.