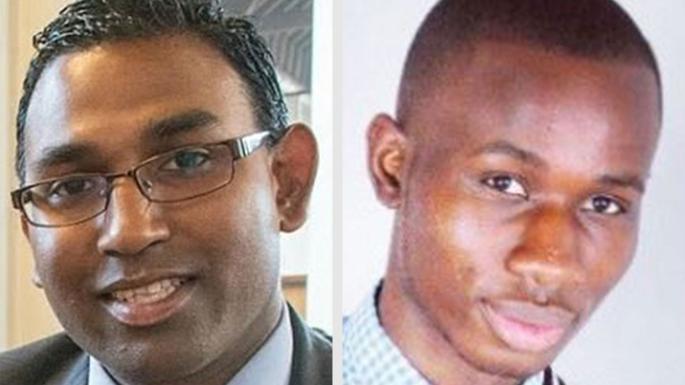 In the fiction offered by conservatives and liberals alike, our society is united by a mutual desire to uphold certain human rights principles, namely the rights of the individual and equal respect from their peers. This is the civic cosmopolitan vision: that equal people come together to uphold what they share.

As it turns out, reality is more nuanced, as usual. Social classes work toward their own interest, and if the natural classes are deposed, then an ugly competition for social mobility results. And with ethnic and racial diversity, members of each group work toward the interests of those groups, in part simply because to say “no” to co-ethnics would dispossess them of community.

Recent events provide a window into this process through the troubles of Detective Mark Azariah, who was involved in a rape accusation that turned out to be entirely false:

A student accused of rape who was put through two years of hell as police withheld messages proving his innocence has said his accuser should remain anonymous.

…The trial against him at Croydon crown court dramatically collapsed on Friday and Det Con Azariah is now the focus of a police probe.

As it turns out, this is not the only trouble that Detective Azariah (pictured above, with a suspect who allegedly was possibly given preferential treatment) has experienced. He has now been removed from the police force:

…A Metropolitan Police officer involved in two collapsed rape cases was removed from active duty last night. Detective Constable Mark Azariah was stood down as a â€œprecautionâ€ while the force reviews all open sex abuse cases, prioritising roughly 30 alleged rapes about to go to trial.

Azariah withheld 40,000 messages sent by the accuser to the accused that could have exonerated him over two years ago. In another case, he did the same. Was this ethnic favoritism, or merely a different understanding of the justice system? Either way, as diversity worms its way into our legal systems, we are seeing the same clash we do anywhere else, and it threatens all of us.