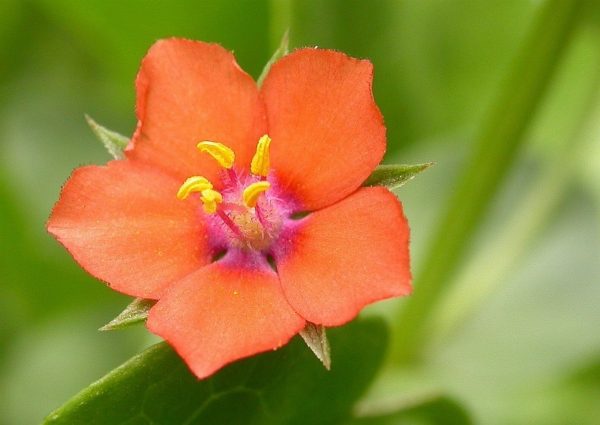 Not just the Left but all who want to subvert operate through a process of parallax motion: they do not change the target on which your eyes are fixed, but shift the background, specifically by redefining key terms and ideas. In doing so, they program assumptions necessary for the proactive justification of their beliefs into your mind.

On the most fundamental level, they change morality from meaning “do Right” to “do Good.” Right means setting an order to the correct levels on all accounts, but “Good” means merely to make some act that improves the condition of something, regardless of the consequent effects on the system as a whole. Right looks at the whole; Good looks at an isolated detail.

Morality in ancient days consisted of acting to uphold order: the order of nature, human hierarchy, and truth (realism) over arrogant human presumption. The Greeks referred to pretense of that nature as hubris, or the denial of the inherent hierarchy and the place of all things relative to all others. To them, arrogance was acceptable as long as it was warranted, but the minute someone stepped out of their place in the order, it was a grotesque sin that would be punished.

Modern morality on the other hand was invented because of the needs of modern society. In an anonymous land where there are many people of equal stature, and no hierarchy, there can be no sense of order. Instead, morality becomes a question of “gifts”: those who do something nice for someone, regardless of consequences in the larger social order, are seen as good because of their gift-giving.

This approximates “cherry-picking.” The modern person need not take heed of context or order, but merely find some person in need, and gift them with something whether they deserve it or not. It can be trivial; gift-giving does not require sacrifice in asserting a moral order as the ancient method does, merely taking a few minutes out of the day to write a check.

Perhaps this is one of the contributing factors as to how we have gone wrong.