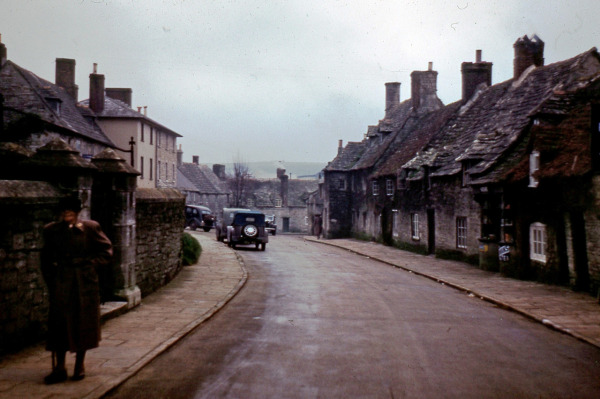 I think most people are depressed by modern society. Humanity controls so much, yet can’t control itself, and where chaos reigns one has to either get oblivious (and thus neurotic) or be aware, and therefore, at odds with society at large.

Those with a certain amount of brainpower choose the latter because they know the former is impossible without becoming one of those people who sees trees but misses the forest. In too many ways, conforming your mind to a broken order means programming it to live in a fantasy world — yet to have to deal with real world consequences.

The only solution I have ever found to depression is action, no matter how small, consistently and fervently. Be a force of positivity, meaning the creation of sensible order and the destruction of stupidity. You are at war with the disorganized, the dysfunctional, the lazy, stupid and unrealistic.

Although it seems horrible to encourage warlike aggression in life, it helps to see nature — a mathematical order pervading all things — as a ladder of exceptions. Life rewards the functional but mediocre, yet if you’re willing to fight life and rise above that, there are new rewards and new plateaus.

In the same way while not rocking the boat seems like a good plan, you face either depression or neurosis or worse, alternating between the two. Fight life (as you see it, it’s already in the past tense, so you might phrase that: fight life as it was a moment ago). Fight for life (that which can be and therefore is just as inherent as what is now).

Is capitalism alone Social Darwinism? | The Meme of Modernity