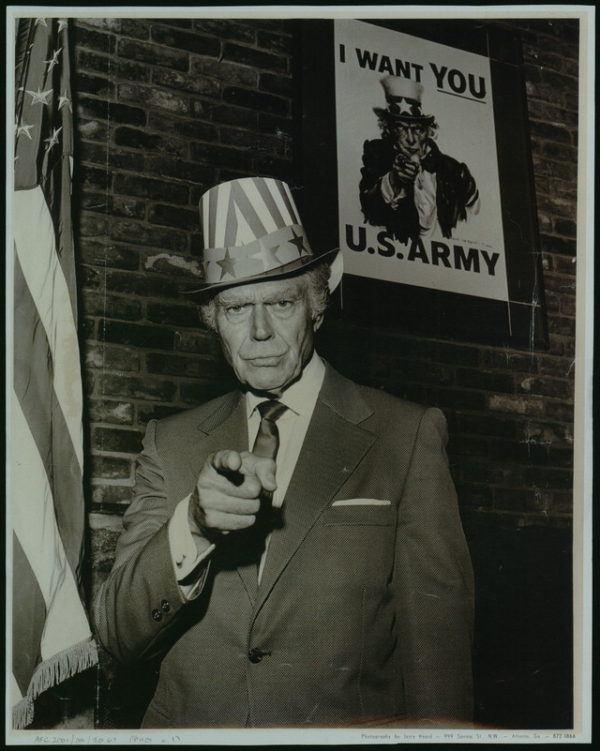 Back in the 1980s, the heavy metal band Slayer wrote perhaps some of the most profound lyrics about the feeling of the time with “Hardening Of The Arteries” from Hell Awaits (1985):

Decrepit breath, vile in its stench
A world in decay
Transgressor is as one

The point of posting this is not simply that Slayer rules (they do) but that this band nailed a metaphor that most could not express: there was no hope for the future because civilization was obviously moribund.

In 1968, the hippies took over, but in 1965, our immigration laws were changed to favor people from non-European countries. Then again, in the 1930s we had creeping socialism in government, and in the 1920s, an explosion of jazz-fueled flapper vapidity.

The roots of this problem then go very deep, showing us that shortly after the turn of the century, things started to go very wrong down America way. The old America was becoming Amerika, or the new third-world style state.

To find out why, we have to look at the end result: in 1968, the hippies ousted the White Anglo-Saxon Protestant (WASP) ruling class and replaced it with a new, egalitarian, Leftist one. It took a century for this to happen, and it was most likely the result of the most profound demographic change ever: the 1820s-1880s immigrant wave of non-WASP new citizens.

America was founded by WASPs — WASP is a shorthand for Western Europeans, as they are German-descended for the most part and tend to be Protestant or at least fake it — of the types Scandinavian, Dutch, English, German and Scots. A smattering of others were present but most looked Western European and behaved like them.

Starting with the Irish, new citizens came in droves. They were a cheaper variety of labor for the existing citizens, and as soon as one group got established, it brought over another group to work cheaply for it. The new citizens were of Irish, Slavic, Italian, Greek, and Jewish heritage.

These new citizens experienced the first diversity clash: having left their home countries and come to a new one, they felt like failures, because they had to leave home for a reason and they were now of lower rank. They channeled this feeling into a scapegoating of the majority, who they saw as discriminating against them, and couched this revenge sentiment as class warfare when in fact it was a diversity conflict.

This is the same formula that non-white populations use today, because psychologically, it is the only game they can play. They either have to repudiate their origins, or must find a reason that the new country is bad. If you wonder why diversity is fatal no matter how nice or smart the groups are, here is the reason.

The governments and institutions created by these new groups were overwhelmingly Leftist because that was the type of order familiar to them from their home countries: strong warlords, class warfare, individualist philosophy and anarchic social order.

In the race for civilization attainment that is history, these Eastern/Southern/Mediterranean Europeans came from the loser states and not the winners, as in the West. The lower a population is, the more Leftist it votes, because Leftism is the philosophy of decay and compensatory behavior that amounts to neurosis and altruism.

It took these groups several generations to gain power, but when they finally did — after the interruptions of the World Wars — they offed the WASP establishment in the 1960s.

For those who want to fix America, a good place to start is to separate the population. Your ancestors were either Western European, or you belong elsewhere. This is not because you are bad — it would be hard to argue that Italians, for example, are bad — but that diversity does not work.

The only way to save America, and Europe, is to undo diversity and send those who do not fit the founding population profile back to their homelands. While this is taboo today, it is losing that edge, because as diversity falls, and class warfare/Leftism implodes, it becomes clear that white diversity will fall as well.

In turn, America and Europe can achieve homogeneity of population and therefore restore culture, doing away with the need for government and endless increasing police power. Everyone wins. But we must first overcome our pretense of caste, class and ethnic equality, starting among white people.