Liz Truss Shows Us the Sword of Damocles Over Conservatives 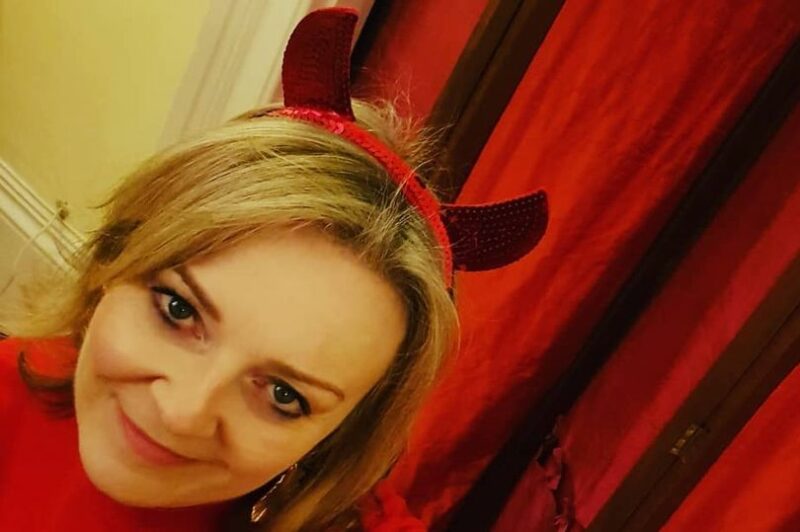 Conservatives tend to perish politically because they are caught between two groups. The first, which believes it is inevitably losing, wants to get along with the System as it is; the second wants to reform it by removing parasitic taxes, regulations, and ideological crusades.

While the second group more matches conservative voters, the former links up with independents and donors. They cannot conceive of a world outside of what we have now, and they fear change because it entails risk and risk means potential loss of power.

Truss did what most conservatives do: knowing that the Other Side was primed to complain about anything, she sought compromises. She was reasonable. To narcissists and other self-interested people, reasonableness is weakness. She showed them that she could be bullied and so her party abandoned her and let them bully her out of office.

When she backed down from an entirely sensible mini-budget designed to cut taxes, the professional political class — sometimes called “the Deep State” — threw itself into an uproar. They have one enduring and religious belief and it consists of keeping goverment as a redistributor of wealth; this is the basis of the system that made them.

Her downfall shows conservatives what they must do. They must not be reasonable, and they must cut taxes and by doing so, cut government, especially the entitlements that redistribute wealth to citizens. This is what Margaret Thatcher did to break up do-nothing welfare state Britain, and it is what Truss and Trump needed to do.

Our people consistently make the mistake of taking the permanent political class at face value. These people know what they want, and they invent reasons to get it, then limit all other methods by saying nasty words like “classist” about them. In reality, they simply want to keep the scam going so that their careers advance.

At this point, the West consists really of two groups. There is the permanent political class who get paid lots of money to go through procedure that is irrelevant, and everyone else who produces what they can to fund this, or receives funds and has already given up on life as a result.

Conservatives on all continents need a solid goal. We are realists who believe in transcendental beauty; to achieve this, we must make sure that those who do good are rewarded and those who do not see no benefit. Anything else takes us away from conservatism into the morass of Leftist tax-and-spend drama.

We do not believe in government as an industry and even less in government as a command economy or civil rights administrator that constantly destroys culture so that more government-created “rights” exist. Our goal is not to compromise with the Deep State; it is to destroy them.