Leave Progress Ahead Of You 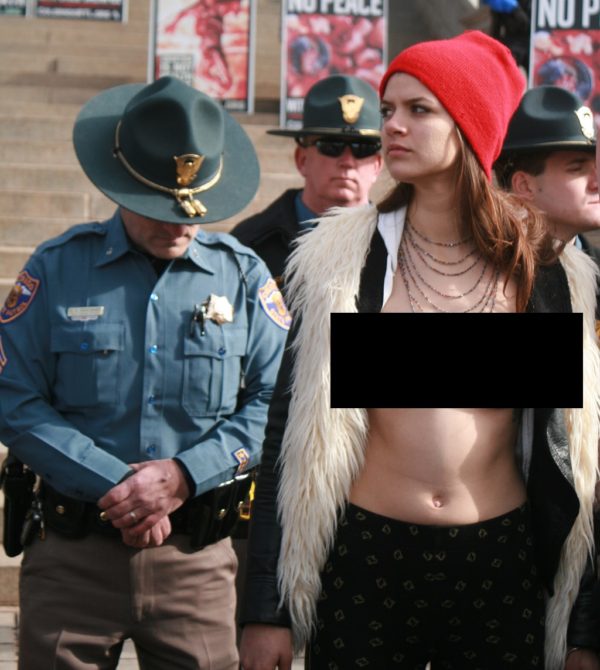 I knew a very intelligent man who loved what feminism was originally about. He would do this thing where he talked about first, second, third, even fourth wave feminism.

He would say, for example, “Third wave feminism is simply about arguing that gender is a social construct and nothing more.” He saw no problem with feminism itself, but would localize the problem to third or fourth wave feminism as a means of exonerating the original “true” feminism.

To my mind, this is trickery because it does not recognize the continuity between the original feminism and the version we face today. One develops into the other. Perhaps “decays” is a better word as things which may have been good in moderation or at certain times turn into societal decay.

As long as we ignore calling third or fourth wave feminism actual feminism, we may still hold some belief that it is actually a beneficial thing, that the core is golden, that some parts of it is good when in actuality all that we have is a version of it that went bad — or just “worse” — because as an inconsistent ideology, it naturally breaks down into something simpler and less sane.

We witness the same process in other areas where what starts out as one thing turns into something far worse. Eventually all societies decay. What was one law soon became a myriad of laws to micromanage the people for there is no end to how many laws that can control us, it all keeps on going until society self-destructs.

There is no end to the number of laws or rights created as each person wants a rule for their specific circumstance. There is no end to making comparisons and attempting to equalize different people within society, because jealousy goes on looking. There is no end to such madness while people are looking for benefits for themselves, which they will keep on doing.

This is why at the heart of it conservatism is a very limited way of life. The conservative is careful not to do or say too much, and keep to the traditional ways for any and all things will develop into something else. The most dangerous societal concepts, like rights, are so useful that they proliferate like crazy: everyone wants one.

The first to the fourth law of conservatism ought to be: avoid progress, because it will start out innocently and become a monster. Because defensive ideas like “rights” mutate, we should simply not go there. Do not be progressive; stay normal, and you will avoid the forces of decay that turn our good intentions into nightmares.

Supporting The “Right To Repair,” Including Repair Of Our Civilization | Nationalist Public Radio, Episode 8: Equality