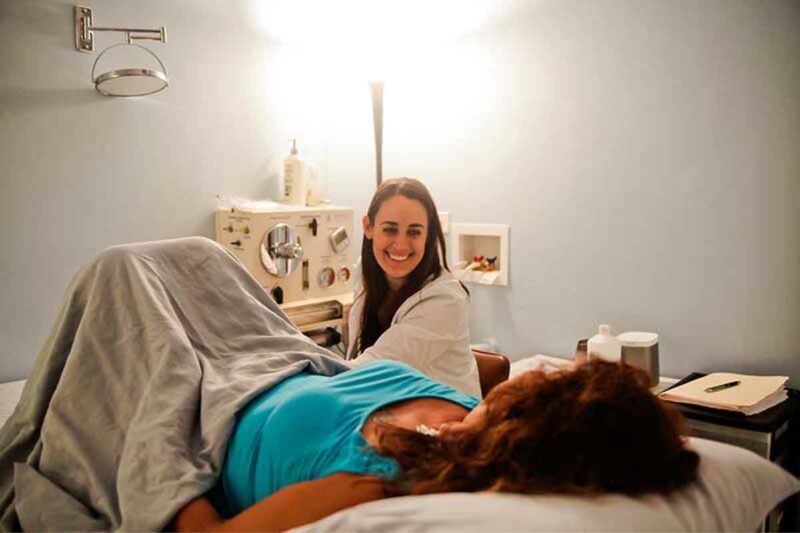 For some time, many of us have felt frustration with the Right because of its tendency to — like the rest of humanity, telling us the origin here lies in the human scientific animal, and not the Right — find symbols and scapegoats for complex processes.

We as individuals treat the world as an individual and infer intent from its actions, filling in patterns even when they are either generalized dysfunction or, as is hardest to diagnose, group conformity to an idea without a leader.

The Left, for example, spreads like an infection because it offers a laser where we offer sunlight. It simplifies all human problems down to the economics of power and wealth and suggests pacifism, or equal distribution of resources in order to avoid conflict.

Most humans limit their thinking by time. Philosophers do not since they spend their time picking apart ideas in order to see their full scope and how they interact with other forces in our world in order to see the idea behind the idea, similar to those pesky dusty old Platonic forms.

Understanding how things actually work requires tracing effect to cause and then seeing what the causes of that cause were, including contributing factors or other parts of the polycausal pattern which are required for that cause to come about.

For most humans, however, analysis never reaches this stage. They believe in linear causality — not the parallel patterns that we see crop up in mind, matter, and energy — therefore want a correlation in time: first this happened, then that, so we assume the former caused the latter.

Consequently when faced with events distant in time or place from their origins, they either blame a quasi-mystical “butterfly effect” or find a scapegoat, talisman, or other symbol to which they can assign blame. Why wade through mounds of details when you can just blame… Satan?

This causes the perception of centralized direction, or a tendency to blame a single actor for what has multiple causes and may be unrelated except by a structural commonality, whether incompetence, ideology, or a widely-shared but incorrect perception.

One might also observe that the assumption that the anomalies that the SIU put in its matrix were related to each other is just that, an assumption. Indeed, it looks suspiciously like a fallacious “perception of centralized direction,” a cognitive trap that intelligence analysts are taught to avoid but that conspiracy theorists embrace with gusto. SpyTalk

In the case where one suspects betrayal, for example, the fact pattern of betrayal must be separated from the framework of widespread incompetence or sloppiness. It might look like you are being betrayed, but perhaps instead you are seeing multiple different events of failure with a common but not directly connected cause.

This can be misperception. If you believe that your enemy cannot monitor your wireless signals, and he can, then lots of operations are blown. It can be ineptitude, even a basic failure in teaching tradecraft. Or it can be ideological, like a refusal to see where your ideology contradicts reality.

It can also be the most effective method of subversion, namely an ideological addiction to unreality spread through many voices to give it the appearance of being popular, when in fact it is held by only a small but vocal percentage of the population.

He said that in 1981 the KGB reported that they had funded or supported 70 books, 66 feature and documentary films, more than 100 television stations, 4,865 articles in magazines or newspapers, 300 conferences or exhibitions and 170,000 lectures around the world. – UD

Even worse would be peer pressure. Gossip, trends, lore, and excuses spread like an infection through a population. Not everyone gets infected, but the infected drop out of the normal process and create enough disruption that they must be treated, at which point society re-orients toward the infection.

That in turn then makes the infection the top issue, at which point it is considered as a fact of life and planned for, giving it power since now the infected have the most powerful voice in the land. Out of fear, we orient toward risk, and in doing so, invite the risk in the front door.

Conservatives fall prey to perception of centralized direction (POCD) very easily. They want to see some force animating the West toward decline, when really what is the monkey on our back is the shared perception that democracy, equality, diversity, and socialism are good or, at least, necessary.

You might want to see the elites, Jews, rich, Illuminati, Bilderbergers, Catholics, or Communists manipulating us, and maybe they all have their place, but the root cause is a shared perception that causes us to be unrealistic, like the unnatural and artificial belief in human equality.

The West fell because it adopted individualism, first with the rise of the middle class, and later through the intellectualization of The Enlightenment™ which preached that the individual should come first before social and natural order.

Everyone since then has rationalized or argued from this precedent. The begging-the-question fallacy of circular reasoning goes on and on: if we are all equal, then therefore we must deduce that we are also all the same, therefore if there are unequal results, Satan is to blame.

Each generation implements more equality to cover up and fix the failures of egalitarianism in the last generation, which is why we decay slowly with each generation being worse than the previous. Did anyone do this to us? No, we did it to ourselves, by taking on an unrealistic notion.

At this point politics resembles a religion. It elevates symbols or proxies — freedom, Jesus/Israel, equality, the Constitution — to the level of being goals, and instead of looking into where we are unrealistic, we pursue those and become paranoid of the anti-symbols like Satan and Hitler.

Our paranoia gradually consumes us because perception of centralized direction causes us to look everywhere but at the actual cause, which is distributed and not centralized, namely a shared belief in equality, itself a proxy for individualism and a removal of consequences for the individualistic.

The paranoia intensifies the further the hunt for our enemy goes on because the enemy is within, not just within the gates but within our heads. We claw at the monkey on our back but can never reach him, so we go back to bashing Satan and Hitler and forget about any meaningful future.

As is the nature of many religious implementations, then, we trade a good life in this world for a symbolic victory, even one as simple as saying “see I was right” from our graves amidst the ruins.