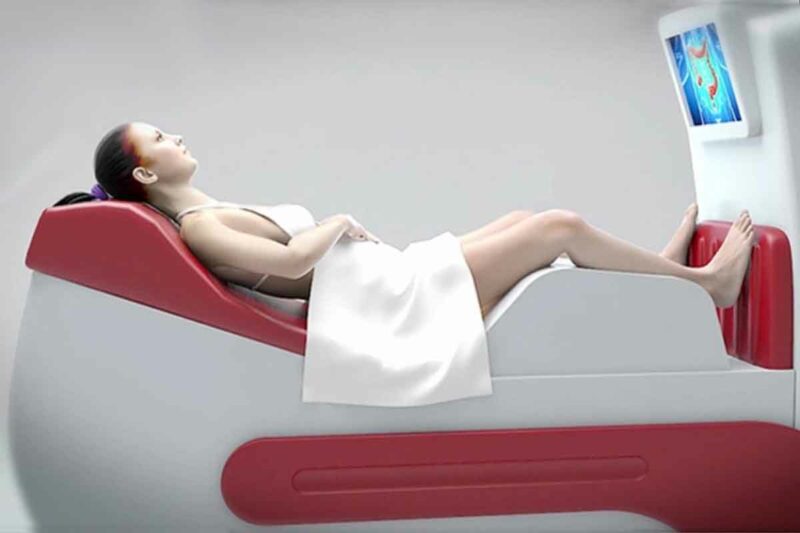 We are ruled by proles in a time of prole-worship and the first casualty of that is complexity in thinking, which means that “truth” becomes doctrinaire emotional statements instead of understanding how stuff actually works.

In the aftermath of the horrifying elementary school shooting in the state that left 21 people dead, people around the world are asking for gun laws in the state and across the country to be tightened.

As per the Washington Post, last year Texas actually loosened its gun laws last year by passing “permitless carry”, allowing anyone in the state to carry a gun in public without having had any formal training or background check.

Sec. 43.23. (f) A person who possesses six or more obscene devices or identical or similar obscene articles is presumed to possess them with intent to promote the same.

What do they mean by “obscene”?

(1) “Obscene” means material or a performance that:

(A) the average person, applying contemporary community standards, would find that taken as a whole appeals to the prurient interest in sex;

(B) depicts or describes:

(i) patently offensive representations or descriptions of ultimate sexual acts, normal or perverted, actual or simulated, including sexual intercourse, sodomy, and sexual bestiality; or

In other words, this is not about personal sexual interactions, but public displays of pornography based on pretty extreme stuff.

That means that in order to trigger this:

You have to be in public, engaged in prurient activity, for the purposes of promoting it, without “serious literary, artistic, political, and scientific value.”

In most cases, it will be used as a secondary charge for those who are entrapping children or non-consenting (usually drugged) teenagers, which is why half of the obscenity section involves children and minors:

(1) a child younger than 18 years of age at the time the image of the child was made;

(2) an image that to a reasonable person would be virtually indistinguishable from the image of a child younger than 18 years of age; or

(3) an image created, adapted, or modified to be the image of an identifiable child.

(i) In this section, “identifiable child” means a person, recognizable as an actual person by the person’s face, likeness, or other distinguishing characteristic, such as a unique birthmark or other recognizable feature:

(1) who was younger than 18 years of age at the time the visual depiction was created, adapted, or modified; or

(2) whose image as a person younger than 18 years of age was used in creating, adapting, or modifying the visual depiction.

As usual, the Left, media, and influencers have no idea what they are talking about, or rather, choose not to know. They just want a hot quick talking point to inflame the boxwine aunts and soyboys into raging against whatever the current thing is.

In reality, Texas has a good reason to secede from the Union, namely fraud. That is, Texas signed on for one Constitution, it was changed to be unrecognizable, and now we live in an entirely different type of country.

When Texans adopt Constitutional carry or permitless gun carry, which is the law the Leftoids are wailing about like typical luvvies in the article above, they are saying that they want the nation they joined in 1845, not the one it became in 1870.

Consequently they are pushing back, demanding more of the original “natural rights” regimen instead of the post-Lincoln “civil rights” regime which resembles European market socialist states.

Most likely, the history of America will reveal that to the group that founded the nation, the Anglo-Saxons, subtlety and context were valued, so the Constitution was designed to be read in the framework of Anglo-Saxon culture.

When the founding fathers prescribed “freedom of speech,” they meant the ability to write, speak, and disseminate material of a political, artistic, religious, and social commentary nature, not pornography. If you engaged in public obscenity, they had no problem with you getting hauled off to jail, or even an asylum.

The Irish immigrants who followed, and later the southern Germans, Italians, Slavs, Jews, Asians/Amerinds/Hispanics, and Africans who were enfranchised based on the votes of the Irish, did not understand any such subtlety or context.

For them, rights had to exist in an absolute context, and be enforced by government, the very force that the founding fathers wanted to keep out of the rights business, since if it has the power to grant rights, it has the power to selectively abolish them.

Your daily high colonic of realism should include the revelation that (1) these Leftist headlines are lies by omission, (2) the Constitution got wrecked by the 14A, and (3) America last functioned as an Anglo-Saxon nation. It is long past time to repatriate the Irish to North Africa.

Honoring the Victims of the Illusion of Democracy | Dimensions of Thought