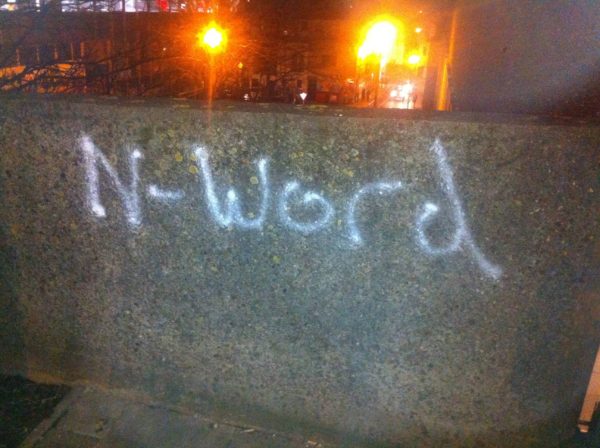 Fatalities due to industrial accidents have reached a plateau simultaneously in at least three Western countries. This means that safety professionals have reached a limit, sort of like how Moore’s law broke, below which they cannot reduce fatalities through safety measures.

On closer inspection it appears that this limit is not the result of limitations of the methods used, but a product of the increased complexity of safety in organizations. This inability to accommodate complexity could be detected by the loss of what “safety” meant. In other words, safety was oversimplified to accommodate various publics and in doing so, lost its intended meaning.

For example, trying to increase the speed of a racing car may result in one mechanic improving its aerodynamics while another would increase the size of the engine. The increased engine weight will negate the increase in airflow despite both mechanics improving on their own metrics, while resulting in the racing car having reduced performance. By succeeding at their individual jobs, they failed at the overall task, which is the result of leadership not understanding the complexity involved.

The current conceptualization of safety is insufficient, inaccurate, and even faulty. The reason for this boils down to our use of language. “Safety” has come to mean a list of tasks, not an overall goal, and as a result even our best attempts fail because we are achieving our smaller goals, but they are not contributing to the overall safety.

In the same way other concepts may become meaningless, such as â€œracism,â€ a better example can be found in the subtler distinctions involving the word â€œtolerance.â€ Our levels of tolerance have undoubtedly been pushed relentlessly to such an extent that we do not even know what it means anymore. Take for example the habit of people in this society to call someone else “racist” or “intolerant,” shifting a societal burden that is universal to a specific person, like poking pins in a devil doll or burning an effigy.

A more practical example is the concept of â€œleaving no man behind.â€ This is a US military concept that was so important that George W. Bush named his education policy â€œleave no child behind.â€ But the US military have in fact left soldiers behind, as Kris Paronto depicted in the now infamous film called 13 Hours about the Benghazi embassy siege.

Apparently the military would have rescued the embattled Embassy, but â€œcivilian oversightâ€ had a different â€œtoleranceâ€ level of safety for its personnel. The military did not come to the rescue because civilian oversight did not have the money for a couple of fighters to fly six hours, an estimated $1.2m. Four lives were lost to save $1.2m, or to preserve “safety” of an ideological type.

Clearly this should be intolerable and if it isnâ€™t, efforts need to be made to prevent it from happening again. The entire discussion is nonsensical until you break it down as we have above. In that view, we can see that “safety” was defined in multiple different ways with no coordination between them. The politicians exercised ideological safety. The military exercised fiscal safety. And the guys in the embassy fell between the cracks.

My business dictionary lists twenty-seven terms involving the term “tolerance.” It is clear to me that the type of tolerance required for Benghazi must be related to safety. But then safety itself suffers of simplification to suit the various interested parties and special interest groups.

This represents a legal view, or one might say a demotist view, where the self-interest of every part somehow comes together into a “wisdom of crowds” moment. However, clearly this does not work with safety — nor with leadership. The legalities, formalization and regulation of safety and tolerance alike product an anti-result, or the inversion of what was desired. This is a form of dark organization at a conceptual not human level.

To beat this problem, we must see â€œlegalitiesâ€ as creating divided interests. This explains the discoordination that replaces goals with “dark organization” style self-interest, in which each party protects its own interests at the expense of others. Seeing that allows us to move to robust action, bringing the concept of tolerance from an abstract level down to the effects on the man in the trenches.