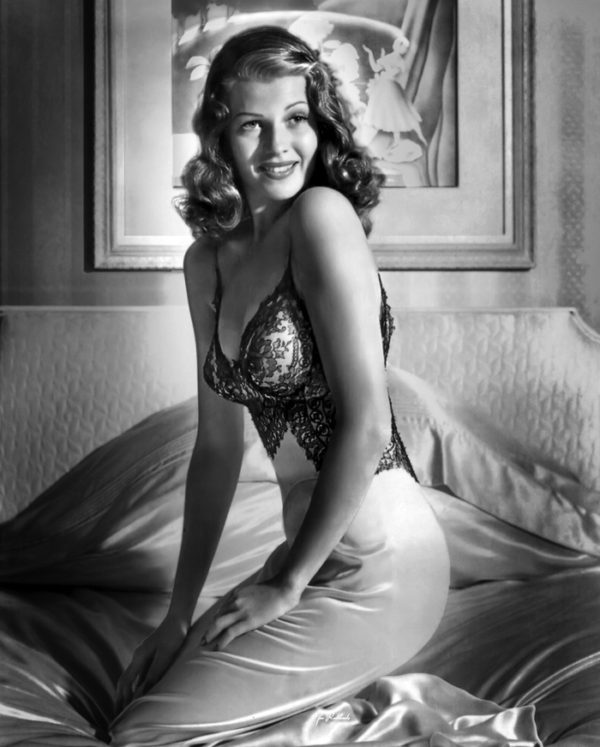 From somewhere on the internets:

I don’t think compromise is the right word. A marriage is a union of interests, not a blending or averaging of them. The couple doesn’t ask “what’s good for me?” and “what’s good for you?” and then try to find something that half-pleases both, but instead just asks “what’s good for us?” Usually works best with the man taking input, maybe discussing, then deciding. Each individual might not get what they want, but they can both be happy knowing that they’re doing what’s best for them.

It’s probably not what you meant, but compromise to me sounds like trying to “equalize” what each gives up in some kind of directionless micro-communism. Better to have a mentality of being on the same team, and just doing what’s best for the team (family).

In life, there are two fundamental forms of organization: control, or forcing everyone to use the same methods for an objective serving a single party, or cooperation, where people work together to achieve a goal, which in complex organizations requires a purpose and principles used to achieve it. Cooperation works toward an idea that may be partially extant, but will never be fully realized, so it can always be improved in its qualitative dimension.

Marriage and family, or even organic ecosystem-like groups like nations, require this abstract but realistic goal such as is provided by the cooperative idea. They fall apart under control because authority creates a backlash and by its nature as one-dimensional, fails to gain feedback from the people at lower levels, and thus makes the top of the hierarchy blind.