In defense of Roosh V 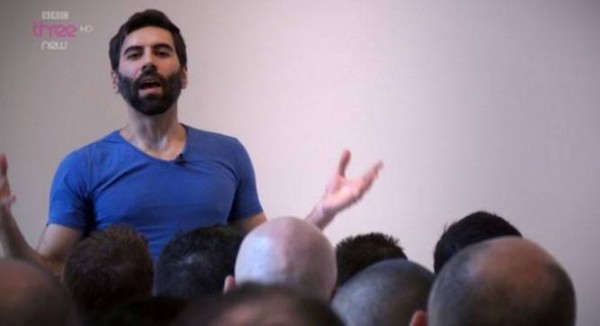 Roosh V, popular blogger at Return of Kings, is currently under assault from left and right, especially after this Daily Mail article about his response to threats made by SJW Leftists against his person.

In my view, Roosh is one of the good guys. He wanted to talk about how modern values are terrible and so he found a way to reveal their failings, namely the pickup artist agenda, which shows how vapid casual sex really is — and attracts the kind of audience that can fund a blogger. He then went on with Return of Kings to write about how a restoration of classical society might be possible. That is a mighty achievement, and Roosh has introduced more people to traditionalism, rightism, realism and family-oriented thinking than just about any other source.

Yes, they come tainted, but this time is tainted, and all things are gross, so all of us reach a point of decision with a weight of past failures and illusions. We are all trying to purge the ghost of Leftist thinking from our minds, which is a mighty task since we have been inculcated since birth in constant Leftist propaganda, from our televisions, corporate advertising, “scientists,” even parents and friends. We are awash in lies and finding a way out is hard.

As it stands, it is unclear whether Roosh has participated in any of this stuff beyond through a very vivid imagination and more engaging retelling of the literature in the field, which peaked in the 1970s and has not really added anything new since. Perhaps he has always been blogging from the basement with PUA/MRA as his canvas, but his real objective indicated by the name of his website, Return of Kings. Or maybe it is all farce. Either way, Roosh has enraged the usual Leftist suspects and turned on many people to rightist theory, and for that alone he deserves defense.

Why I am a conservative | 2016: Why capitalism is in the crosshairs