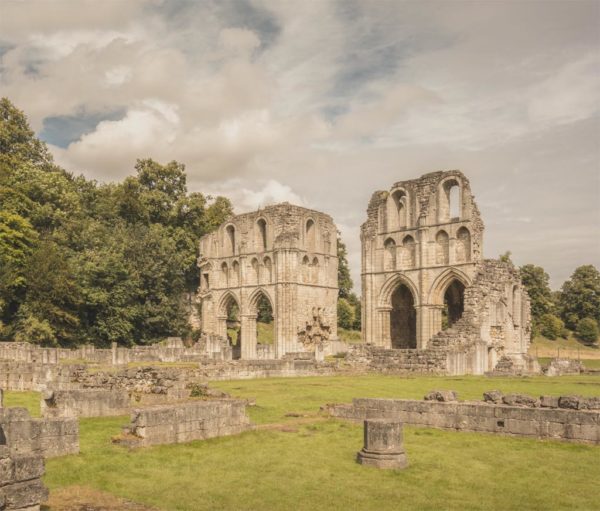 During the era in which Chinese civilization bloomed, four thousand years ago, Caucasian people were active in the region and left their mark through a artifacts only recently uncovered which have been controversial from the outset.

These people were clearly from an ancient European type which no longer exists in that form today, but gives some historical context to the wandering life of Europeans before they settled in Europe, including the settling of lands in Asia:

In the middle of a terrifying desert north of Tibet, Chinese archaeologists have excavated an extraordinary cemetery. Its inhabitants died almost 4,000 years ago, yet their bodies have been well preserved by the dry air.

The cemetery lies in what is now Chinaâ€™s northwest autonomous region of Xinjiang, yet the people have European features, with brown hair and long noses. Their remains, though lying in one of the worldâ€™s largest deserts, are buried in upside-down boats. And where tombstones might stand, declaring pious hope for some godâ€™s mercy in the afterlife, their cemetery sports instead a vigorous forest of phallic symbols, signaling an intense interest in the pleasures or utility of procreation.

…All the men who were analyzed had a Y chromosome that is now mostly found in Eastern Europe, Central Asia and Siberia, but rarely in China. The mitochondrial DNA, which passes down the female line, consisted of a lineage from Siberia and two that are common in Europe.

As the debate on cultural appropriation ramps up, the presence of Europeans during the birth of Chinese civilization gives rise to the question of how much influence these quasi-nomadic people had on the development of that culture.