Identity Politics Will Drive Out The Rotten Right 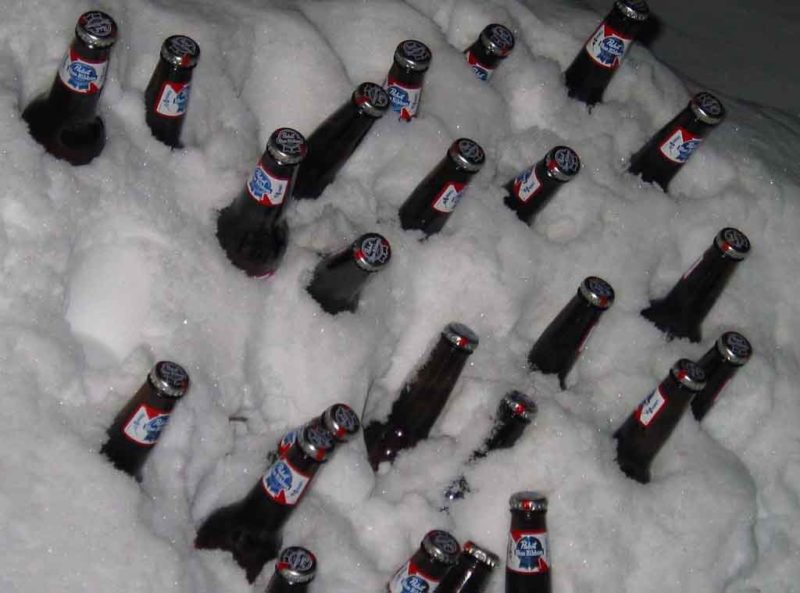 An axiom of business informs us that whoever is placed in charge of something then has a property to sell, namely access to that thing and a share in its wealth. He or she can then easily choose personal wealth over the interests of others, and make those sales.

We see this in Republican party. Charged with resisting the Leftist crusade, these career bureaucrats instead began raking in the donations to stage a token resistance while basically just keeping the system running. The Right slept as the Left marched through our institutions, forced a welfare state, and changed demographics.

At this point, people are pretty sick of “politics as usual” because it means nice conservative politicians who take your money, make a whole lot of noise, and then do nothing at the crucial moment. We remember Ronald Reagan well because he was an exception, and Donald Trump is shaping up to be an even greater exception.

The “nice conservatives” make a big deal about being bipartisan, which means politely ceding ground to the Left, and maintaining “principles,” which ends up being a pattern of beating drums for war, Christianity, pro-life, and big business causes while ignoring the general decline of the nation.

Part of the problem here originates in the fact that, once you have entered Congress, the opportunities to earn money are massive. Millionaires generally are less in touch with the problems experienced by the average citizen or even the above-average one. They live above it all in enclaves, with personal assistants and chauffeured cars.

Paul Ryan confirms this for us by stating his reasons for leaving in the usual staged candid interview:

With identity politics being played all around and 21st-century technology accelerating it, and putting gas on the fire â€” that is my big concern of politics these days. And that makes it harder to have political goodwill in this country because of all this polarization.

…If you can deny the oxygen of identity politics, the best way to do that is to have a faster growing economy, more upward mobility, higher wages, getting people from poverty into the work force.

How convenient to blame “polarization,” which roughly translated means that he would actually have to stand for conservative principles instead of free markets plus a welfare state with Leftists at the helm. He blames “identity politics,” which is a careful dodge that seems to blame all identity politics, but in fact is targeted on the Trump revolution.

He wants to focus instead on a faster growing economy through the benevolence of government, which is what we have at this point. Many if not most jobs are creations of the regulatory state, fixing the problems caused by government, or government contractors or direct hires. That is closer to a socialist economy than a thriving one.

This means that Ryan intends to keep the tax-and-spend circular Ponzi scheme going. Government taxes us, dumps the money on a permanent underclass, then borrows based on the increased demand for products that appeal to the underclass. Real industry rots while a profit is made for people like Paul Ryan.

Fortunately, his statements simply confirm what the last few elections are showing us: the Overton Window has enlarged, and Republican voters are now interested in identity politics on a permanent basis. We saw diversity for what it was, finally, and now demographic displacement is no longer popular.

Neither are people content with fiscal conservatism — watered down Buckleyite libertarianism — alone. They want us to address social issues, starting with the fundamental transformation of America into a third world nation through socialist policies and third world immigration.

The new rule for being a Republican is that you either step over to the dangerous side of identity politics, or you get swept away with the rest of the Rotten Right. Their Leftist core revealed, they have become irrelevant, and candidates who run on their platform are going to lose bigly.

Trump is embarking on a strategy for forging a legacy unlike any other by building a party around his ideas instead of trying to accommodate the careerist bureaucrats:

In the end there are only two ways a president can forge a legacy in U.S. politics: accomplish things with bipartisan support, or nurture his political party so that people are elected who will carry on and protect his accomplishments.

Bipartisan support is out because, as numerous attempts have demonstrated, the Left will not actually compromise, only talk about compromise while offering “my way or the highway.” Each time Trump wants something, he offers a truce which the Left rejects, and then he rolls right over them as they stand there protesting.

There will be hiccups, of course. Many are displeased with the new tax plan or action in Syria. However, consistently Trump has shown that he will find ways to achieve his ends against the inertia of the system. This works for him because he has actual objectives, instead of the single objective of keeping the system going with business as usual.

Since the end of the Reagan presidency, the Rotten Right have had an easy time of it by bleating a few well-known symbols and doing nothing. The future belongs to those who are geared instead toward pushing America in a Rightward direction, including on social issues, and this makes people like Paul Ryan obsolete.

In The Fall Midterms, The GOP Deserves A Minimum Loss of Eighty Seats | Party Ideology