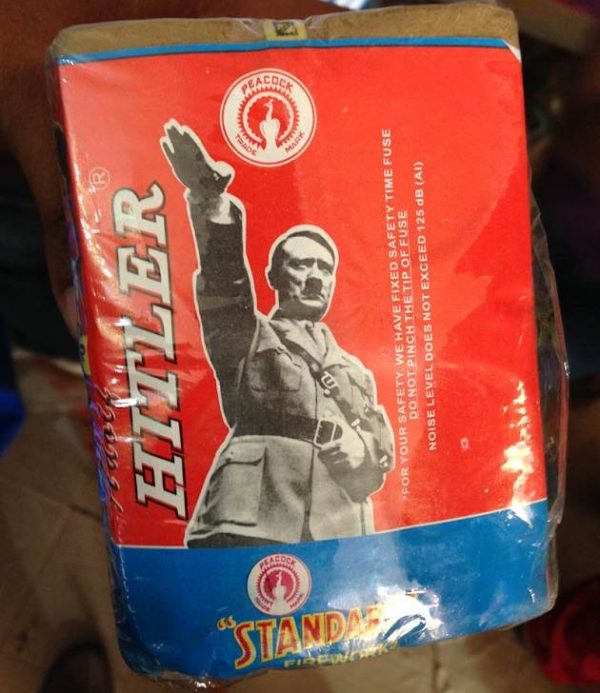 The Atlantic writes — via Slashdot, because who wants to support a Leftist hive mind — that inequality is reduced by catastrophe and apparently misses the irony. But they do make an interesting sub-point:

The pressures of total war became a uniquely powerful catalyst of equalizing reform, spurring unionization, extensions of voting rights, and the creation of the welfare state. During and after wartime, aggressive government intervention in the private sector and disruptions to capital holdings wiped out upper-class wealth and funneled resources to workers; even in countries that escaped physical devastation and crippling inflation, marginal tax rates surged upward.

Concentrated for the most part between 1914 and 1945, this ‘Great Compression’ (as economists call it) of inequality took several more decades to fully run its course across the developed world until the 1970s and 1980s, when it stalled and began to go into reverse. This equalizing was a rare outcome in modern times but by no means unique over the long run of history. Inequality has been written into the DNA of civilization ever since humans first settled down to farm the land. Throughout history, only massive, violent shocks that upended the established order proved powerful enough to flatten disparities in income and wealth.

They appeared in four different guises: mass-mobilization warfare, violent and transformative revolutions, state collapse, and catastrophic epidemics. Hundreds of millions perished in their wake, and by the time these crises had passed, the gap between rich and poor had shrunk.

By this token, we might refer to looting after a hurricane as “reducing inequality.” When society faces a great crisis, all normal concerns become secondary, and everyone who survives gets wealthy by reclaiming the wealth that is taken by society to fight the crisis. As the excerpt above makes clear, wealth transfer in exchange for ideological obedience was the method: “aggressive government intervention in the private sector and disruptions to capital holdings wiped out upper-class wealth and funneled resources to workers.”

If we want a reason for the Leftward shift of the postwar era, this provides a firm foundation. The middle and upper classes of WASP Americans were displaced by their own government in order to fight its war for democracy, and what replaced them was a substrate of mixed outer Europeans, mostly from Southern and Eastern Europe. That was the price America paid for winning the war.

Where those who actually fought the war wanted most to get back to normal, for those who stayed behind the war was essentially an excuse to loot and dominate while the sleeping round-headed voters, concerned most of all about “fascism” and not pragmatism, panicked over a conflict that never would have touched the USA had it not provoked Japanese entry.

Twenty years after the war ended — or in other words when those who were young during the war hit their 40s and inherited positions of power — America swung radically Leftward with Civil Rights, immigration acts, and even highly Leftist presidents like John F. [[[ Kennedy ]]] who wanted to adopt the socialist style state that FDR had envisioned.

This of course brings us to a vital point, which is that the existence of FDR indicates that the crucial event was not the war, but the Great Depression, after which the New Deal programs (later echoed in Lyndon Baines Johnson’s Great Society programs) which were essentially European socialism were unveiled.

The Great Depression, in turn, might be viewed as a consequence of the loss of social standards and hope in the West that followed the Great War, which essentially left everyone in the West existentially depressed because it signaled that our civilization had fallen. The war was fought for dubious causes, yet no one seemed to be able to prevent it, even as the appalling slaughter went on, like a form of arranged ritual suicide. People utterly lost faith in their civilization after that war and, in the ensuing social decay, obscene and ill-advised forms of investment were encouraged because without culture, money was all that was left. These eventually collapsed and vaulted us into the Great Depression from which the only exit was war.

Very few people will point to these events as extensions of the French Revolution, which kicked off a series of wars for domination of Europe that set up the conditions responsible for WWI and which were recapitulated in WWII. And yet, in the world of history, we see that it takes centuries for an idea to manifest, and that in the meantime, we all live in the pocket between implementation and the visibility of consequences, and so even with our most futuristic thoughts, we are merely addressing the concerns of our great-to-the-fifth grandfathers.