How Quickly Diversity Eats Up a Town 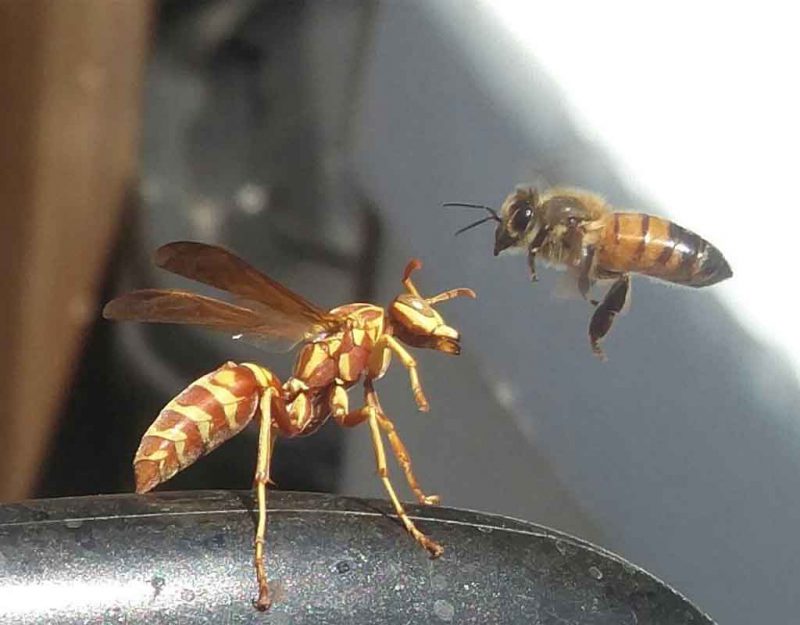 From a history of Houston, Texas:

Due to the demand for labor, the Immigration Act of 1924 (also known as the Johnson-Reed Act) did not apply to residents of the Western Hemisphere. Without a quota restricting the number of immigrants arriving from Mexico to the United States, the ethnic Mexican population continued to grow. Houston’s ethnic Mexican population rose from less than 1 percent in 1900 to over 5 percent in 1940.

How is that working out for you guys down there in Houston? 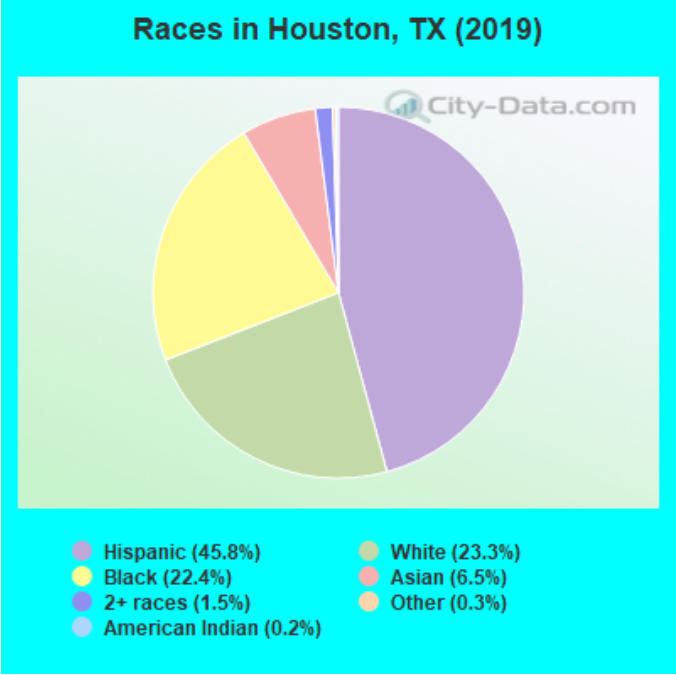 This city has not had a Republican mayor since the Mexican immigrant population hit minority-majority status sometime in the 1970s. Even more, diversity of one population has led to total erasure of anything like organic culture or consistent genetics, despite not bringing promised economic benefits:

In the time since the Immigration and Nationality Act was signed in 1965, the demographics of Houston have changed dramatically. In 1980, the city was 55% white, 28% Black and 17% Hispanic. Today, the population is 25% white, 22% Black, around 7% Asian and nearly 45% Hispanic.

The population of America had grown by about 100 million since 1910, totaling around 193 million in 1965, but it remained overwhelmingly white. People of color made up just 13% of the population — roughly the same portion as 55 years earlier. In 1960, 84% of immigrants living in the U.S. were from Europe, Canada or other North American countries such as Cuba, according to the Pew Research Center. At that time, 6% of immigrants were from Mexico, 4% were from Asia (Central, East, Southeast, and South Asia) and 3% were from Latin America (Central America, South America and the Caribbean).

President Johnson and others couldn’t anticipate the enormous impact the Hart-Celler Act would have on the demographics of America in the 55 years that followed. By 2018, only 13% of the foreign-born population in the U.S. were immigrants from European countries, Canada and other North American countries. While more than three-quarters of the immigrant population came from Asia (28%), Mexico (25%) and Latin America (25%).

By 1960, Houston was the 7th largest city and had a population of nearly 1 million — 77% of which was white and 23% was African American.

In other words, once you let in even a single drop of diversity, it rapidly takes over.

This is probably for the same reason that invasive species take over: they do not have the burden of maintaining civilization, only the impetus to take advantage of it.

In fact, by feeling “alienated” from the host culture, they are given guilt/moral permission to neglect the duties they might feel toward their own society.

Generally, however, the third world is defined by far less civic activism, altruism, and maintenance of public order than the first, so people are coming in with a genetically-ingrained habit of not doing these things.

Houston now resembles a third-world state where corruption is the norm:

Houston’s city council this week decided against launching an independent investigation of allegations the mayor’s administration “bankrolled a certain developer” in a “charade of a competitive process” to award millions in housing subsidies.

The questions came to light on September 21 when the city’s then-Housing Director Tom McCasland briefed council committees about his concerns. Hours later, McCasland was fired. Shortly afterwards Houston Mayor Sylvester Turner denied doing anything wrong, denied knowing his former business partner was a part of the housing deal and called for an investigation.

In my view, diversity has been the primary driver of misery throughout history. It encourages people to, instead of improving their own culture qualitatively, look toward another culture for their answers.

This kicks in the “grass is greener” backdoor into human consciousness. When you see a new quantity like another culture, the advantages are plain to see but the disadvantages invisible, because you do not know that culture.

By the same token, since you know your own culture, its disadvantages are visible but its advantages taken for granted.

Once you bring in the diversity, you force these new minority groups to see themselves as Other, at which point they act against the majority because they must. Otherwise, they are powerless and survive at the whim of that majority.

At its core and in its very nature, diversity is a paradoxical/nonsensical belief system that is popular only because it allows people to moralbrag and guiltshame so that they can get ahead with their own selfish “me first” agendas.