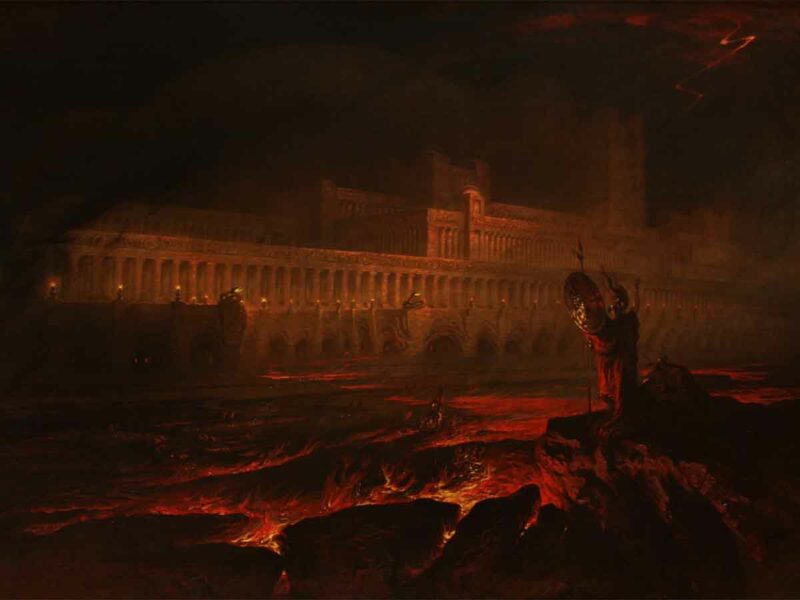 Nothing described in this post is Barack Obama’s fault. If a nation of spoiled nincompoops decides to have a tantrum against a necessary war, and then decides you’re a perfect pity object because half of your ancestors came from a place that did not evolve to a state of having written language, physics, mathematics or technology, then you might as well take advantage of it and be president.

However, Halloween this year was dead in the water, and it’s Barack Obama’s fault.

Back in 2009, the first year he was elected, we noticed a shift in our quiet Dallas suburb. Where the year before it had been all local kids in our mostly-white and partly-Asian middle class suburb, now people were driving their kids in from other places. The apartments nearby, or neighborhoods even farther away.

Where we once had kids who mirrored the demographics of the neighborhood, we now had an inverse group: our neighbor is probably 5% non-white, but the kids coming on Halloween were 95% non-white. And older. Sometimes accompanied by parents, many of whom carried beers.

To put it mildly, “values clashed.”

Our ideal in this neighborhood is that you go somewhere, contribute, get rewarded and then as you can, give back. You give back by making things like parks, colleges, knowledge and social stability. We don’t drive our kids to the richer suburbs to the north because then we’re taking from somewhere else, giving nothing back, and basically becoming parasites — and parasites slow down the process of growth.

Other people have different values, and judging by the crowds that year, they outnumber us ten to one.

This year, only a few people turned on their porch lights and gave out candy. They were quickly mobbed and shut down by 7:30 PM, leaving bands of kids and their clueless parents to roam the streets, then go back to the cars they’d parked at the entrance of the neighborhood, making it look like a party was going on at a house near there.

One neighbor expressed his view this way: “I’ll take care of the kids from here, and from people we know or should know. I don’t want someone that I have no reason to know coming by. That’s not the point of the holiday. And I don’t want random people seeing my house, and what I have.”

But we can’t say that in public, or we get accused of being in-egalitarians (subsets of this: classist, racist, genderist). Anyone who does not insist that we are all equal and deserve whatever free stuff is being handed out anywhere is bad.

Barack Obama’s election was a signal of the final dogma shift in this country from “help those who help themselves” to “go everywhere and demand a subsidy,” and that’s why the Tea Party and even some Democrats think he has brought the spirit of socialism, and parasitism, to a once-prosperous land.

In the meantime, the lights stay off and the doors stay closed on Halloween until adults can man up and be honest about this problem.

A Conversation | Universalism as One-Dimensional (by Federico Utiarraga)