How Individualistic Parents Destroy Their Offspring 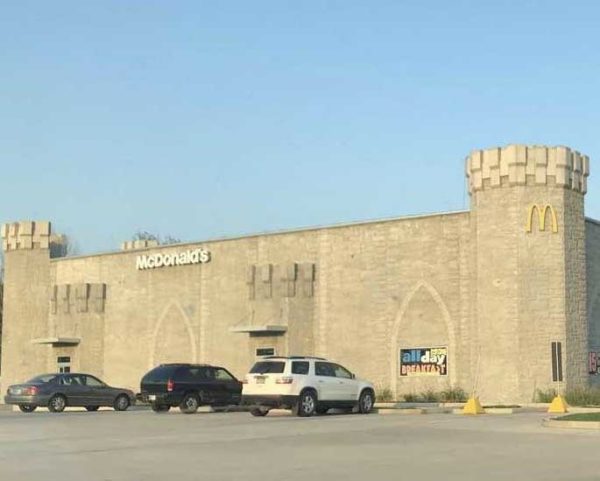 Modern society broke from traditional society with the advent of individualism. This philosophy says that the individual places his desires first, before any kind of natural law or social order, and individualists usually demand universal rights for everyone so that the self-centered acts of the individualists vanish into a background of everyone else doing the same.

They fear losing social rank for being self-centered, and because this self-centeredness is their primary personality trait, they are aware of it and perpetually seeking to conceal it, where ordinary people are oblivious to this need nor have this fear. As a result, ordinary people take universal rights at face value, and fail to suspect the deception.

In consequence, people begin to use each other, which is how individualists treat other people (or nature, civilization, ideas, even emotions) as a means toward their own gratification of their desires. To parents, their children are visual objects which make the parent seem more important, altruistic, profound, insightful, wise, loving, empathetic, or any other thing that is generally agreed upon as “good” in the lowest common denominator of social circumstances.

Maybe this began with a specific generation. More likely it was always a behavior that some people engaged in, but once the intellectuals decided they wanted more “freedom,” it took over and become the norm. Now humanity acts it out generation after generation, getting weaker each time, in a repeating pattern of treating children like fashion accessories:

Davis and Merrill finally divorced in 1960, much to Hymanâ€™s relief. But after that she claimed Davis became more possessive.

She wrote: â€˜She focused all of her hopes for emotional fulfillment on me, proclaiming that I was the most talented, brilliant, beautiful being on earth.â€™

Hyman added: â€˜[Hyman] was to be the fantasy daughter of the worldâ€™s greatest mother and the presents she lavished on her would know no bounds.â€™

This girl hates her mother. She was angry enough to write a tell-all book that made her mother look like a lunatic, and then fled into the relative wilderness of rural America, conservative Christianity, and conventional housewife living. She wanted to sever herself from the narcissist that she viewed her mother as being.

For the remaining five nines of Western humanity whose parents are not celebrities, a lesser path awaits. We know that we were intended to make our parents look good, so we have a fundamental inability to trust them. In addition, the psychological damage done by this narcissism tends to shape our lives into our 60s, depriving us of opportunities and joys.

Even more, we know that our society has changed to be arranged around the idea of people using everything else as a means toward their own individualism. This creates a “race to the bottom,” and leaves us without much hope that we can escape. To hold back from individualism is to place ourselves at a disadvantage.

However, this gap can possibly be bridged. Most of what this society has to offer would have been seen as superfluous a century ago. We need enough wealth, and perhaps just enough to avoid paying much tax into the sick system, and fewer gadgets. For most of us, dropping the TV and going down to one computing device would work well enough.

Already we are seeing signs of this de-gadgetization. Many people are opting for simpler phones, eschewing the smartphone for a device that is less distracting. The new hip way to use the internet is to be never on it. Anonymity has become more important than social media notoriety. People are disconnecting to find something more relevant to do in their physical worlds.

In other words, they are connecting to something else instead of the individualist culture. It is more fun, in the end, to reach out to others and to things bigger than ourselves which can be sources of meaning. For us to do that, however, we must possess a sense of love for life itself, and a sense of purpose that is larger than ourselves.