How America Has Designed Censorship For The Future 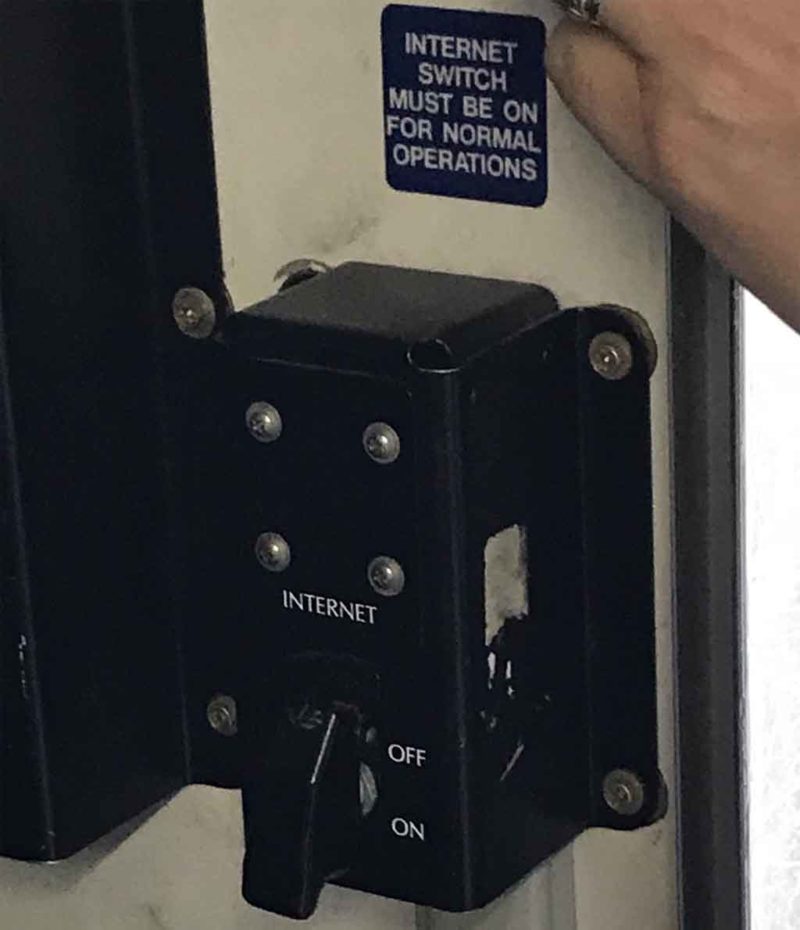 The internet thwarted the media monopoly because suddenly, it was cheaper to publish, and so people were able to escape the semi-monopolistic big media grasp. This presented problems for industry, which likes fewer channels because it can control the narrative on them, as well as for the Left.

Over time, big industry and the Left have retaken much of media. Google forced everyone to play by its rules, and those discriminate against smaller sites. Social media concentrated most internet activity on a handful of big sites, roughly the same number as big media used to have channels.

But government, unnerved at the speed at which opposition to it has risen, has begun the process of forcing the internet into conformity with mainstream views, most of which are ideological norming. It will do this in two steps: first, it will define what it wants to censor as terrorism, and next, it will force sites to remove it.

The first of these two steps is already happening in Virginia, where a broad definition of terrorist will be used to censor the Alt Right:

Virginia House Bill No. 1601 calls for the state of Virginia to create an official list of â€œdomestic terrorist organizations,â€ defined as any â€œgroup of three or more persons, whether formal or informal, which has an identifiable name or identifying sign of symbolâ€ and which either has as one of its â€œprimary objectivesâ€ the commission of an act of domestic terrorism or â€œwhose members individually or collectively have engaged in the commission of, attempt to commit, conspiracy to commit, or solicitation of two or more acts domestic terrorism . . . .â€

It defines domestic terrorism as a violent act that aims to intimidate or instill fear in someone because of their race, religion, national origin, gender, sexual orientation or disability, or to stop a person from pursuing their constitutional rights. It goes further to provide that giving aid to such groups or simply meeting with members to further certain objectives could meet with stiff prison sentencesâ€”true guilt by association.

We can all see where this is going: if you post anything nationalist, you are a terrorist, and therefore, your speech is not speech but an action much like a hate crime. Basing their language on previous anti-discrimination law, legislators are essentially attempting to remove certain types of speech.

The law itself does not do that, of course; it only sets up the hit. The other half will be delivered by bills such as the Fight Online Sex Trafficking Act, which forces every website to censor what its users post:

The Allow States and Victims to Fight Online Sex Trafficking Act (FOSTA, H.R. 1865) might sound noble, but it would do nothing to stop sex traffickers. What it would do is force online platforms to police their usersâ€™ speech more forcefully than ever before, silencing legitimate voices in the process.

Back in December, we said that while FOSTA was a very dangerous bill, its impact on online spaces would not be as broad as the Senate bill, the Stop Enabling Sex Traffickers Act (SESTA, S. 1693). Thatâ€™s about to change.

The House Rules Committee is about to approve a new version of FOSTA [.pdf] that incorporates most of the dangerous components of SESTA.

We know this is the case because we see the same thing happening in Europe. In a time when most people are using other sites to post news and opinions, those sites can be forced to delete politically incorrect postings:

Facebook must remove postings deemed as hate speech, an Austrian court has ruled, in a legal victory for campaigners who want to force social media companies to combat online â€œtrollingâ€.

The case – brought by Austriaâ€™s Green party over insults to its leader – has international ramifications as the court ruled the postings must be deleted across the platform and not just in Austria, a point that had been left open in an initial ruling.

The case comes as legislators around Europe are considering ways of forcing Facebook, Google, Twitter and others to rapidly remove hate speech or incitement to violence.

Germanyâ€™s cabinet approved a plan last month to fine social networks up to 50 million euros ($55 million) if they fail to remove such postings quickly and the European Union is considering new EU-wide rules.

With the Left, the slippery slope is always steep. Today they want to remove child pornography, and no one really disagrees with that. Then, having created the ability to remove speech by category, they will broaden that to include terrorism, a category which is strangely most often enforced on the Right.

We have seen this already in the UK, where anti-extremism and hate crime laws are used to silence dissent about immigration, and in the United States, where the Obama administration used the IRS to target Right-wing groups. Make no bones about it: the Soviets are back, and the first thing they want to do is control speech.