Hoping For A Government Shutdown 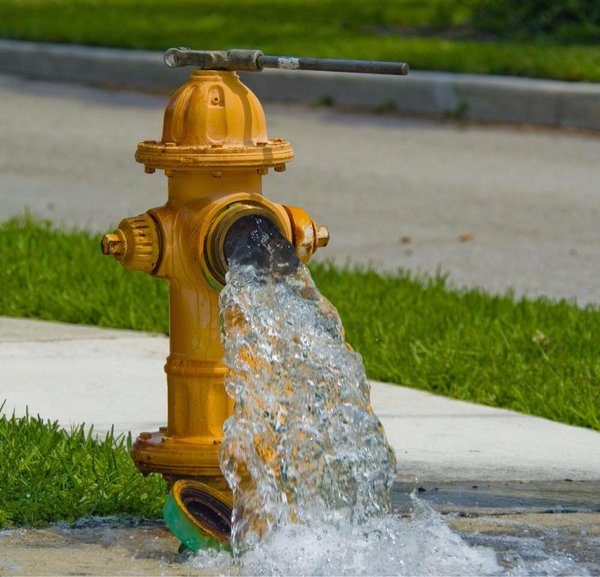 Currently the American government is headed toward shutdown. The Left insists that Trump fund their social programs, yet will not extend funding to building the border wall or increased immigration enforcement, and (predictably) passive-aggressively blame him for the inbound shutdown.

In the meantime, Trump has learned that to fix this mess, he will have to start from the bottom up, so while he makes gestures of conformity, in the background he is hiring immigration judges, issuing executive orders, firing Establishment flunkies and undermining arrogant agencies.

Without welfare being paid out and constant government intervention, life gets better. People relax. They learn to do things for themselves. They see how the people they are funding contribute nothing, and how government does little but interfere with good people and advance bad people.

In fact, some would say that with each shutdown, more anarchists and monarchists are minted. Both of these groups oppose government. Monarchists want to replace cradle-to-grave government with actual leaders and leave social issues to culture and local charities. This worked better than government in the past.

Our government is dysfunctional and parasitic; why not shut it down? We can have a few months without any Ruby Ridges, red tape, welfare scams, or posturing about drowning migrants in the Mediterranean. Every moment that government is asleep, culture and people grow stronger. Let’s do it.