Hint to Minorities: You’re Being Used 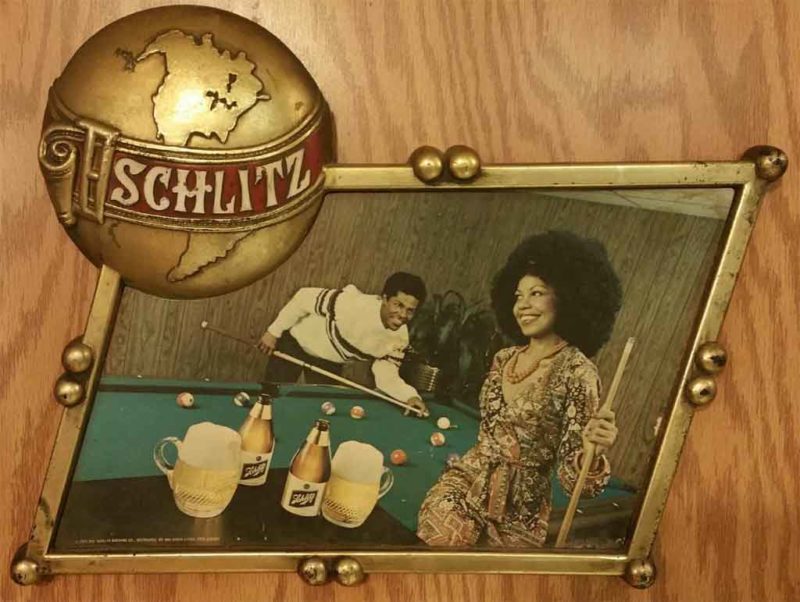 To a religious fanatic, there is only God; to a Leftist, there is only equality, which substitutes for both God and reality. This means that Leftists are willing to use everything and everyone as a means-to-the-end of achieving equality, and no losses can be too high; after all, equality is the only goal.

For many years, the Left has favored minorities in America and Europe. Doing this benefits the Left because it allows them to break up the social order of the majority, which both has a hierarchy of people based on how well they exhibit the traits of that culture, and a value standard, by which social rank is established. Leftism hates rank — remember, it was created to remove the aristocrats — so it is hostile to things that can compete with equality, like culture, religion, race, family, ethnicity, and values.

It may be dawning on minorities, however, that they, too, are simply “useful idiots” for the Left. They are a means to an end as well, and when their usefulness is over, the Left will move on to whatever is next.

For now, what is next appears to be LGBT interests over minority interests:

Marvel Studios’ â€œBlack Pantherâ€ is being hailed as the most diverse superhero movie in Hollywood history, but itâ€™s not diverse enough for some progressives who want to know: Where are all the gay characters?

The latest comic-book-to-film adaptation checked off a number of identity boxes with its almost exclusively black cast and cohort of strong female characters. But filmmakers ditched a lesbian romance subplot from the original comic books, prompting an outcry from the LGBT community.

…When asked about the deleted scene, screenwriter Joe Robert Cole said there were talks about including a gay love story in the movie, but those plans didnâ€™t pan out.

A “first” is only important for so long. The Left needs lots of firsts to attempt to prove that the movement against the order of the majority is working. At the same time, each first demands something more extreme next, and so the Left becomes pathological.

When minorities serve a role as a first, the Left will use them, and then discard them because the goal is not to help minorities, but to destroy the majority, and minorities are only partially useful in that regard. Any group that can claim to be victimized, no matter how tenuously, can serve as a first.

Even though Black Panther was in theory a black movie, it actually attracted wider audience:

African-Americans usually make up just 15% of superhero movie audiences, but more than twice that many (37%) filled â€œBlack Pantherâ€ seats over the weekend. The historically diverse audience was also 35% Caucasian and 18% Hispanic. And 45% of all ticket buyers were female â€” who usually make up just 35% to 40% of a superhero flickâ€™s opening weekend sales â€” no doubt drawn to the mighty warrior women of Wakanda.

In other words, it passed itself off as entertainment, and the audience did not find particular resonance in its message. This indicates that they are there because they approve of the general idea of political correctness, and are not concerned with the specifics, or they would not invade the space of another ethnic group.

This suggests an audience drawn to the general idea of Leftism more than a vast black awakening, as seen by the fact that the audience more than doubled but was still less than half of the people who saw the movie. As groups were used in the past — Indians, Chinese, suffragettes — soon African-Americans too will be used and passed on by Leftists.

Is The Alt Right Anti-Christian? | Why Isn’t Self-Destruction Immoral?