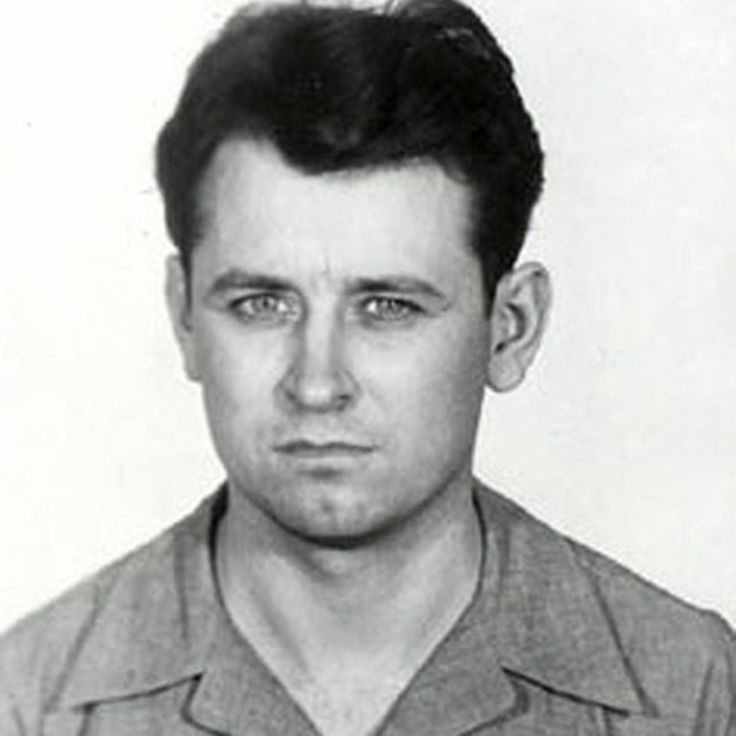 As part of the job definition, children must be partly naughty. That is, they break the rules simply because they do not want to do certain things and want to spend their time instead on the hard work of childhood, which is building a merger between imagination, creativity, and application of skills that lets them become whole people.

Your average group of kids at some point will find a way to hack the system. They will exploit a loophole and work it like a gold prospecting claim until someone catches them. Kids in one year found out that if you filed a class change form to a class that had been canceled, you went into bureaucratic limbo and did not show up on the attendance sheet.

This gave them a free period every day to smoke cigarettes behind the equipment shed at the edge of the woods behind the gym, call friends on the phone we patched into the alarm system line, have one of the beers Dave sold for $1 out of the trunk of his Geo Metro, and generally have a good time not doing the boring stuff assigned to us.

Like all scams though, this one ran an arc. At first, only a few of us knew about it. Then some idiot told his girlfriend, and soon dozens of people were doing it. The smart kids exited at this point, moving on to a new trend. But the girlfriend got a new boyfriend and soon a quarter of the class was involved.

Everything was going up, up, up until suddenly and invisibly it was not. No neon sign blinked at us to say that things were going badly. It felt like normal up until the assistant principal stacked the forms on her desk and wrote out forty-hour detention slips for a hundred or more kids.

In the same way, humans pursue their self-destructive ideas in pursuit of both short-term reward and long-term destruction for everyone and everything else. Unlike naughtiness, this is malevolent, but it is also common among all but a handful of humans. Our species has serious mental problems.

The people who do this pursue it because they feel an inner emptiness. Much of this emptiness comes from a simple fact: they are caught in the unpleasant valley of intelligence between monkey and genius. Without the genius, they can only see life as negative, transactional, and most of all, a competition for importance.

We know that destruction in the short term is more powerful than creation. We can kill, erase, remove. It makes us feel that we have beaten life at its own game, that we are the kings or gods now, and that finally we have become important and this somehow balances out death and insignificance.

The human mental health problem manifests in many ways. Martin Luther King, Jr. was selected by the Establishment because he preached diversity with a side dish of guilt, offering a way that we could keep the system going by taking from Whites and giving to hwites and non-Whites.

A thoroughly criminal man, like the Clintons and Obama to follow and the Boss Tweeds before him, King faked his way through his degree and manipulated his way to the front of the civil rights movement, where he preached revenge on the founders of America so that it could be stolen by the new diverse people.

These diverse people suffer from the effects of diversity, mainly never feeling at home, always being paranoid, and having no sense of a normal way to behave as culture defines in functional societies. Consequently they are empty and revenge dominates their minds, just like it did in the French Revolution, Magna Carta, Enlightenment, and Bolshevik Revolution. The psychology is the same.

We can see the legacy of the civil rights era living on through punitive bills designed to erase the WASP founders of the nation so that the newcomers can take over:

This is what we might call “blank cheque” legislation: anything can, if you extend it far enough, possibly lead to actions that could constitute a crime. Lawyers depend on that could. It will allow them to arrest people for social media posts critical of diversity, given enough time.

In other words, yet again the victim becomes the aggressor, showing that maybe his victim status was not fully truthful after all. Every ethnic group vies for power. Unless it is in control, it knows that it will be replaced by others, and it takes on a defensive offense as a result.

“Urban riots must now be recognized as durable social phenomena,” he told the assembled crowd of mostly white doctors and academics. “They may be deplored, but they are there and should be understood. Urban riots are a special form of violence. They are not insurrections. The rioters are not seeking to seize territory or to attain control of institutions. They are mainly intended to shock the white community. They are a distorted form of social protest. The looting which is their principal feature serves many functions. It enables the most enraged and deprived Negro to take hold of consumer goods with the ease the white man does by using his purse. Often the Negro does not even want what he takes; he wants the experience of taking.”

Not surprisingly, six decades later we still have race riots, with Blacks, Hispanics, Asians, and hwites (formerly White groups now of mixed-race due to trace admixture like Southern, Irish, Eastern, and Mediterranean Europeans) joining together to burn, loot, murder, and vandalize until their cities are impoverished wastelands.

The void people have an inner chasm which makes them voracious. They only want to destroy. They will preach peace, love, non-violence, happiness, and altruism when they are weak; as soon as they are strong, the same vengefulness that made them victims turns them into the bitterest and most destructive of oppressors.

Their demands will never end until you are bankrupted and destroyed and they can take over. At that point, they will get clobbered by another diverse group, but that does not stop each and every one of them from blaming Whitey and stealing whatever they can, just as the “racists” warned they would:

A San Francisco panel studying reparations has proposed a one-time payment of $5 million to each black resident of the city deemed eligible as recompense for the “decades of harm they have experienced,” according to a report on Monday.

“A lump sum payment would compensate the affected population … and will redress the economic and opportunity losses that​ ​Black San Franciscans have endured, collectively, as the result of both intentional decisions and​ ​unintended harms perpetuated by City policy​,” the San Francisco African American Reparations Advisory Committee said in a draft report issued last month, Fox News Digital reported. ​

People fight over racism and anti-racism, but in the bigger picture, the battle is between diversity and sanity. Diverse societies self-destruct; homogeneous ones have a chance to survive, if they keep their IQ up, conserve culture, and build functional institutions.

None of us really like racism or slavery, which seem cruel until you consider that the other option for war captives was death. We all sense that these things are substitutes for right things like homogeneous societies and a feudal system based on caste, but egalitarianism prohibits those. Who is the real enemy we cannot criticize? Hmm.

In the meantime, the race war — which is totally irrelevant to the success of a civilization, since successful civilizations are by definition not diverse — rages on with two fake sides attacking each other in a co-dependent relationship where they use each other to claim victimhood and climb to power.

Bodycam footage of the incident shows Mr Anderson initially complying with police before running away into traffic.

An officer on a motorcycle pursued Mr Anderson, catching up with him and ordering him to lie on the ground.

Back up officers arrived and struggled to restrain the 31-year-old English teacher on the ground, eventually tasering him multiple times.

Fighting the cops ends badly, and when our laws are not insane, in theory the police work to protect us from the insanity of others. The fake narrative continues:

Following the arrest Mr Anderson, a father of one, was attended to by paramedics before being taken to a local hospital.

He went into cardiac arrest at hospital and died, around four and a half hours after officers began trying to restrain him.

No doubt that in the interest of gaining votes, those results will be suppressed just like the knowledge that George Floyd died of a fentanyl overdose not excessive police violence, or that Martin Luther King Jr lied, cheated, and stole his way through life while palling around with Communists.

We are seeing the scam, just like the ones my fellow students pulled back in the day, having run its arc. We were in the peace, love, and light upward arc for some time, but then the lack of impetus toward transcendent goals like goodness and excellence made the arc of history curve back toward Earth at mach two.

Get ready for impact. Regime change is coming: democracy is broke, its people are dying out, and the rest of the world wants to come here and take over. We are past the age of counting how many angels can fit on the head of a pin, or whether the vision King expounded can be real. All of that is distraction.

What matters is survival, and survival begins in sanity, which means that we must address the fact that diversity does not work and is in fact suicide. The two warring factions of Martin Luther King Jrs and James Earl Rays will play out their drama, but it is irrelevant to our survival.

Only replacing the insanity with sanity matters. We need to acknowledge that we the proles cannot rule ourselves; democracy has been a massive disaster that is ending badly. We also need to see that all of egalitarian decisions, including diversity, were merely pretending to be benevolent but in fact are malevolent.

From this we gain a roadmap to the future: instead of egalitarianism, we need realism, and through that, we can stop doing all the things that are failing but are constantly doubled-down on by our elected (i.e. vote bought) leaders. If we do not do this, we self-destruct and end up a worldwide impoverished mob fighting itself until it runs out of energy and simply falls into the void.